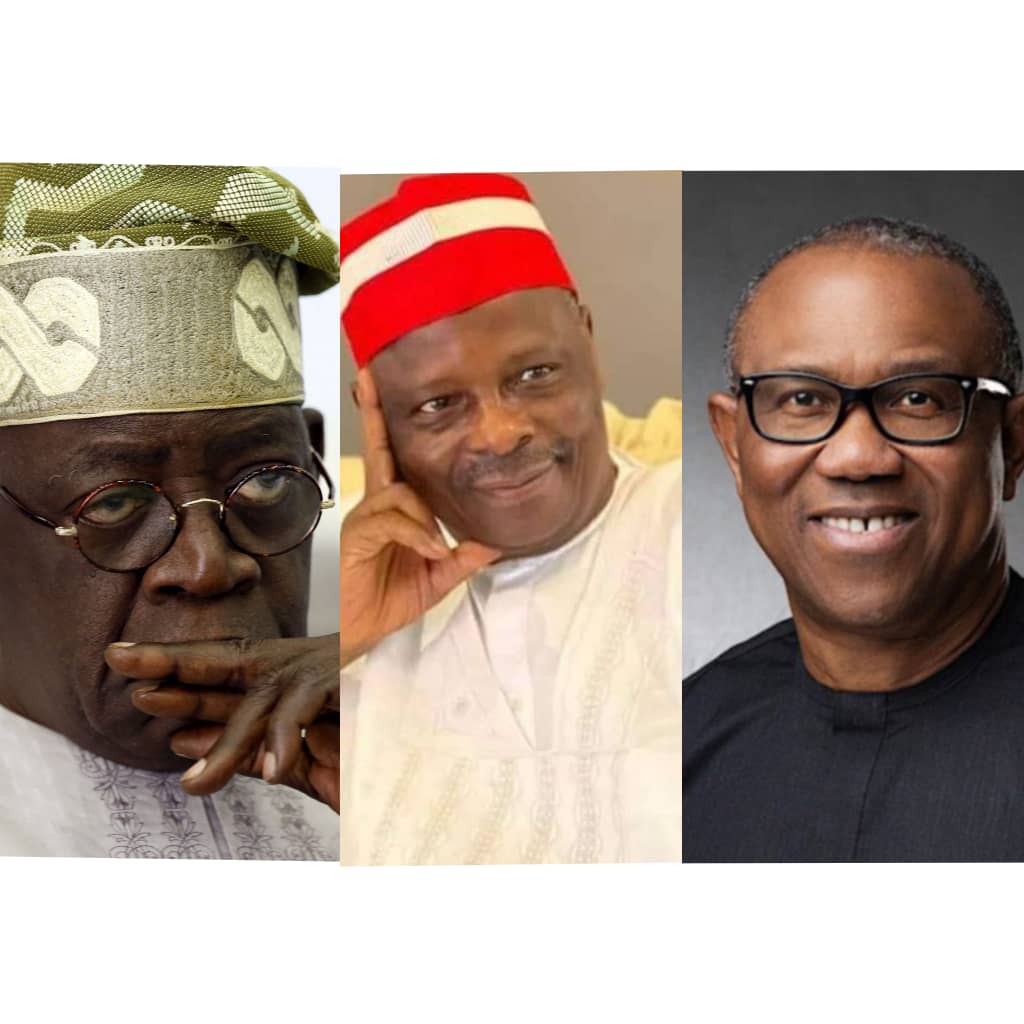 Former Nigerian ambassadors and foreign policy experts have slammed the presidential candidates of some political parties for going to Chatham House, United Kingdom, to unfold their manifestos and programmes to a foreign audience, saying this showed that they lacked an understanding of international politics.

The retired ambassadors, who spoke in separate interviews with The PUNCH on Wednesday, expressed dismay over the trend which was started by the President, Major General Muhammadu Buhari (retd.), who visited the institute as the then candidate of the All Progressives Congress in 2015.

The standard bearers of the APC, Bola Tinubu, and his Labour Party and New Nigeria Peoples Party counterparts, Peter Obi and Musa Kwankwaso, had presented speeches at the London think tank also known as the Royal Institute of International Affairs.

Commenting on the appearance of the candidates at the institute, a former Minister of Foreign Affairs, Prof. Bolaji Akinyemi, argued that the presidential candidates would not have visited the Chatham House if they have an understanding of international politics.

He stated, “If our aspiring presidential candidates understand the politics of these countries, China and Russia, they will not troop like houseboys to Chatham House and if you look at the audience in Chatham House, they are made up of Nigerians in the Diaspora who do not even have the Permanent Voter Cards. How many English people did you see in that Chatham House?

“Why are we failing? In the 1959 election, did we find Awolowo, Zik and the rest trouping to Chatham House? No. Even in 1964, 1979, etc. This Chatham House syndrome where they want to be embraced by foreign communities that treat you with contempt started with Buhari and Dasuki in 2015. But then, I thought we had gotten over it. This year surprised me to no end.”

The retired diplomat, who spoke on a programme on Arise TV monitored by our correspondent, submitted that the younger generation would suffer the consequences of the scramble for Africa by foreign powers such as China and Russia.

“The younger generation will face the consequences of the new scramble for Africa and Africa is not ready for it because we have poor leadership,” he concluded.

A former Nigerian Ambassador to Mexico, Ogbole Amedu-Ode, attributed the movement of candidates to Chatham House to a colonial hangover, stating that “these presidential candidates are not going to rule over Britain. Even though we have cultural and historical ties as ex-colonial countries, there was still no need for them to go there to seek their approval. British electorates do not have PVCs.”

Another retired diplomat, Rasheed Akinkuolie, admonished the candidates to visit more places in Nigeria to deliver their manifestos, noting that the British or Americans will not vote for them.

Also, former Nigerian Ambassador to Argentina, Chive Kaave, described the Chatham House as a ‘tourism spot’ and not a campaign platform.

Kaave added that the endorsement of the UK on any of the candidates would not have any influence on Nigerians.