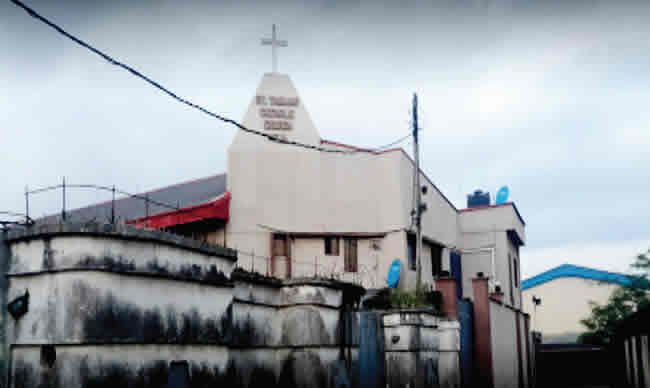 About 39 Catholic priests have been killed and 30 abducted since 2012.

Also, 17 Catechists and over 3,500 catholic faithful were assassinated during the period.

The Department of Church and Society, an organ of the Catholic Secretariat of Nigeria, disclosed this on Wednesday.

While protesting against the killing of Rev. Fr. Isaac Achi by suspected bandits in Kafin-Koro in Minna, Niger State, the organisation said there have been 47 recorded attacks on the Catholic Church in Nigeria.

The Director (Department of Church and Society and Executive Director, Caritas Nigeria, Rev. Fr. Uchechukwu Obodoechina, who led others to a press conference in Abuja, said the killing of Achi, other priests and Nigerians across religious divides was unacceptable.

He said, “In fact, about 39 Catholic priests have been killed, 30 abducted and ransom paid and collected, 17 Catechists and over 3,500 catholic faithful assassinated needlessly.

“One begins to wonder and ask, what has the Catholic Church in Nigeria done that deserved such barbaric and atavistic attacks? Is it possible to think of a planned strategy to root out Christianity and Christians in Nigeria?”

Obodoechina lamented that in the last decade, Nigeria had become a hell on earth, where human life has been devalued, castigated upon, and randomly wasted.

He added, “Unavoidable pain and death have become the order of the day, where no single day passed without bad news on the media and the various social media platforms of one reckless death or the other.

“Unarguably, that have been the bitter experiences of some good men and women of this country, Catholic priests and nuns, other Christians and Muslims, the vulnerable and defenceless victims of insurgency, Boko Haram attack, abductions by suspected Fulani herdsmen, banditry and arson among men and women of the underworld, who have needlessly lost their lives.”

The cleric said in more sense than one, the attack of Christians and especially Catholic priests in Nigeria in the last couple of years, had made Christians in Nigeria an endangered specie.