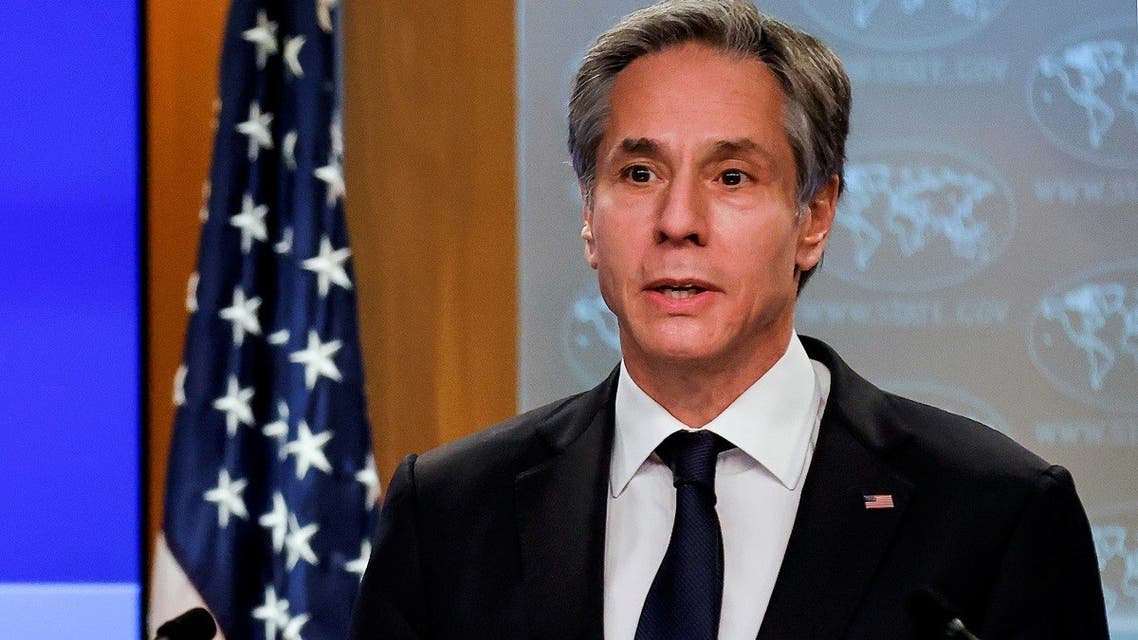 The United States has imposed visa restrictions on some Nigerians accused of undermining democracy, noting that this was part of the action to advance democracy and tackle corruption in Nigeria.

The US Secretary of State, Antony Blinken, who disclosed this in a statement on Wednesday, said that the sanctioned individuals, whose names he did not reveal, would be ineligible for the US visa.

The top-ranking diplomat also explained that some family members of those barred from the US may be subjected to the same restriction.

He stated, ”We are committed to supporting and advancing democracy in Nigeria and around the world. Today, I am announcing visa restrictions on specific individuals in Nigeria for undermining the democratic process in a recent Nigerian election.

‘’Under Section 212(a)(3)C) of the Immigration and Nationality Act, these individuals will be found ineligible for visas to the United States under a policy to restrict visas of those believed to be responsible for, or complicit in, undermining democracy in Nigeria.

‘’Certain family members of such persons may also be subject to these restrictions. Additional persons who undermine the democratic process in Nigeria—including in the lead-up to, during, and following Nigeria’s 2023 elections—may be found ineligible for U.S. visas under this policy.’’

Blinken clarified that the visa restriction was not targeted at the Nigerian people or the government.

He described it as a reflection of the US government’s commitment to supporting Nigeria’s aspiration to combat corruption and strengthen democracy and the rule of law.

‘’The visa restrictions announced today are specific to certain individuals and are not directed at the Nigerian people or the Government of Nigeria. The decision to impose visa restrictions reflects the commitment of the United States to support Nigerian aspirations to combat corruption and strengthen democracy and the rule of law,’’ the statement said.

The development is coming barely two months after the political counselor at the US Embassy in Nigeria, Rolf Olson, said that the US would impose visa sanctions on people who try to undermine Nigeria’s democratic process.

Speaking at the Hubert Humphrey Fellowship alumni association seminar last November, Olson said sanctions had been placed on persons who undermined the nation’s election before and would be repeated in the next election.

He said, ‘’Even a small number of troublemakers can cause substantial havoc to an election. It takes a comprehensive effort to try to eliminate the use of violence and inflammatory rhetoric.

“Individuals seeking to undermine the democratic process, including through violence, may be found ineligible for visas to the United States. We have imposed visa restrictions in the past against those responsible for, or complicit in, undermining the democratic process, and remain fully willing to do so again in the context of the upcoming elections.”