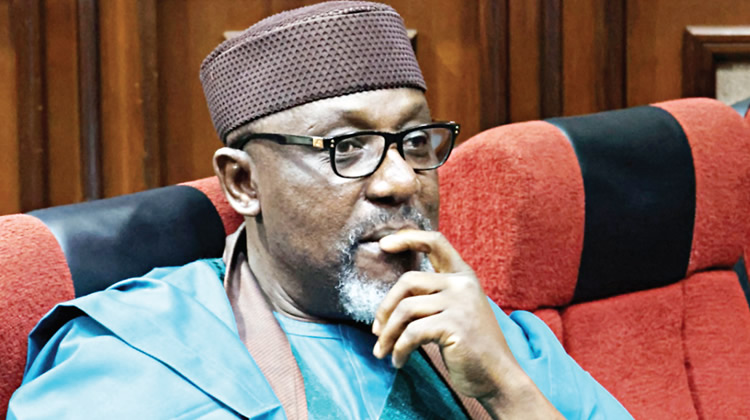 The Founder of Rochas Foundation and former governor of Imo State, Rochas Okorocha, has launched a Teach a Child/Sponsor a Child Project aimed at targeting one million out-of-school children and bringing them to school.

According to a statement made available by the foundation to our correspondent on Wednesday, Okorocha made this known at the unveiling of the project in Abuja on Tuesday.

Speaking during the launch, the former governor noted that the country owed a responsibility to give every Nigerian child and unborn children the right education for their liberation.

“In Africa, we have over 50 million out-of-school children and Nigeria has 13.5 million out of this figure; if we have one million people who can actually teach or sponsor a child, we will be better for it.

“In Nigeria, we have built political parties, hotels, churches and mosques but we have not built factories that manufacture dreams and aspirations.

” When I look back some 20 years ago, my thought is that education should be better by now.

“We have over 200 million people in Nigeria, out of this figure, if we can have one million Nigerians who can actually teach and sponsor children, then we will not be having the problem of out-of-school children,” he said.

He, therefore, said that the project would be a volunteering and mentorship programme that would take all out-of-school children back to school by 2050.

Meanwhile, the Director-General of the foundation, Uchechi Rochas, said the greatest investment any nation could give was investing in the people to make other sectors productive.

Rochas said that with the unveiling of the TAC-SAC project, it would gain the involvement of stakeholders in all sectors to tackle the out-of-school children menace.

“As a nation, we have lost the spirit of volunteerism which has brought about 13.5 million children not to be in school.

” If you look at these numbers, female children have the large part of it. Therefore, it is important we get the children into the classrooms because if you empower the girl child, you empower the nation,” she said.