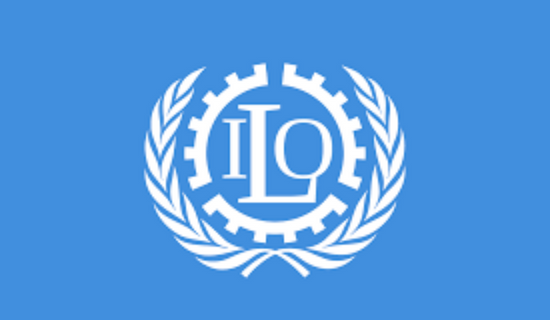 The International Labour Organisation has warned that millions in Nigeria and other Sub-Saharan countries face the dire risk of high unemployment in 2023.

The ILO expressed worry that the Russia-Ukraine war pushed millions more Nigerians into poverty in 2022 and many would be further impoverished this year.

The United Nations agency, whose mandate is to advance social and economic justice by setting international labour standards, stated in a report

According to the report, despite having enjoyed higher oil prices in 2022, there are widespread warnings that current monetary tightening to fight inflation could overshoot, potentially leading to high levels of unemployment in the country.

The ILO also said that there has also been a recent increase in the proportion of countries in Africa at high risk of debt distress.

The report read partly, “Positive growth in 2022 was supported by the particularly strong performance of hydrocarbon exporters such as Nigeria and Angola, thanks to higher prices and increased output.

“There are widespread warnings that current monetary tightening to fight inflation could overshoot, potentially leading to high levels of unemployment.”

According to the report, indicators of total working hours and employment suggest that a relatively quick labour market recovery took place in 2021.