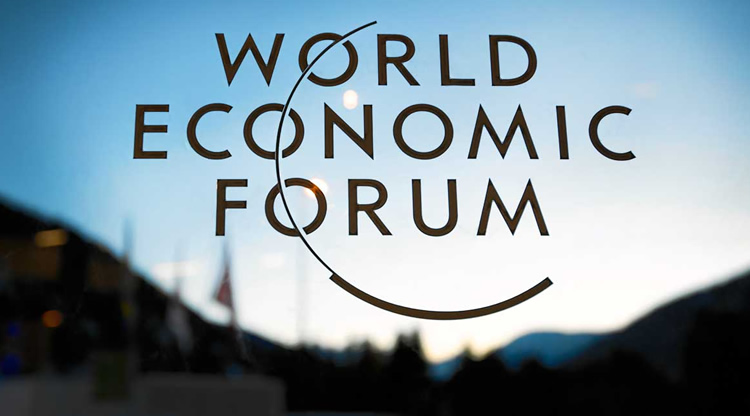 The World Economic Forum has identified the top five risks in Nigeria that may hamper the country’s growth and development.

According to its new report, which is the 18th edition of The Global Risks Report 2023, terrorist attacks, debt crises, and cost of living crisis are the top three challenges faced in the country.

In the fourth position, the report noted the issue of severe commodity supply crises, while two issues were identified in the fifth position: rapid and sustained inflation as well as employment and livelihood crises

These challenges were further categorised into appropriate sectors, with the issue of terrorist attacks identified as a geopolitical risk.

Debt crises as well as rapid and sustained inflation were categorised as economic risks, while the cost of living crisis and employment and livelihood crises were classified as societal risks.

The issue of severe commodity supply crises was classified as an environmental risk.

The top five risks were identified by the Executive Opinion Survey, which featured over 12,000 respondents.

In the preface to the report, the Managing Director of WEF, Saadia Zahidi, said, “The report is underpinned by our annual Global Risks Perception Survey, which brings together leading insights from over 1,200 experts across the World Economic Forum’s diverse network. It draws on the collective intelligence of the world’s foremost risk experts, including the Global Risks Advisory Board and the Chief Risk Officers Community, as well as thematic experts from academia, business, government, the international community and civil society.

“The report has also benefited greatly from the expertise of the World Economic Forum’s platforms, which work daily to drive tangible, system-positive change for the long term. We are deeply grateful to our long-standing partners in the report’s development: Marsh McLennan and Zurich Insurance Group. The 2023 edition of the Global Risks Report highlights the multiple areas where the world is at a critical inflection point. It is a call to action, to collectively prepare for the next crisis the world may face and, in doing so, shape a pathway to a more stable, resilient world.”

In the area of insecurity, The PUNCH had earlier reported that despite the high budgetary security allocation, the country was rated the second most attacked country by the Islamic State terrorist group globally, according to the data by Jihad Analytics.

Recently, passengers waiting to board a train from the Igueben station in the Igueben Local Government Area of Edo State to Warri in Delta State were kidnapped by suspected herdsmen.