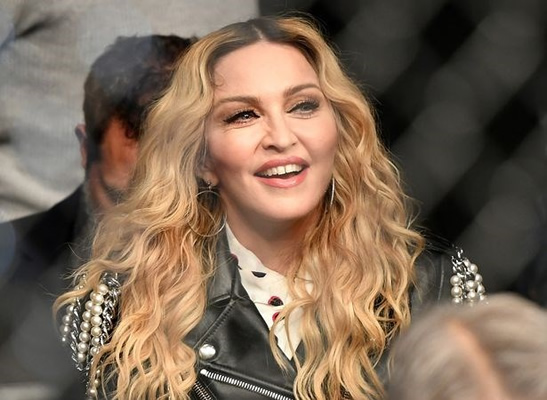 Legendary American singer-songwriter, Madonna, has announced her celebration your, to make her 40 years as a ln entertainer.

The 64-year-old is set to visit 35 cities for the event tagged “Madonna: The Celebration Tour.”

She announced the tour in viral video which referenced her 1990 film “Truth or Dare”, Variety reported on Tuesday.

The tour, which begins on July 15, will “be highlighting her unmatched catalog of music from the past 40-plus years,” according to the announcement.

It will also “pay respect to the city of New York, where her career in music began.”

According to the announcement, tickets go on sale starting Friday, January 20.