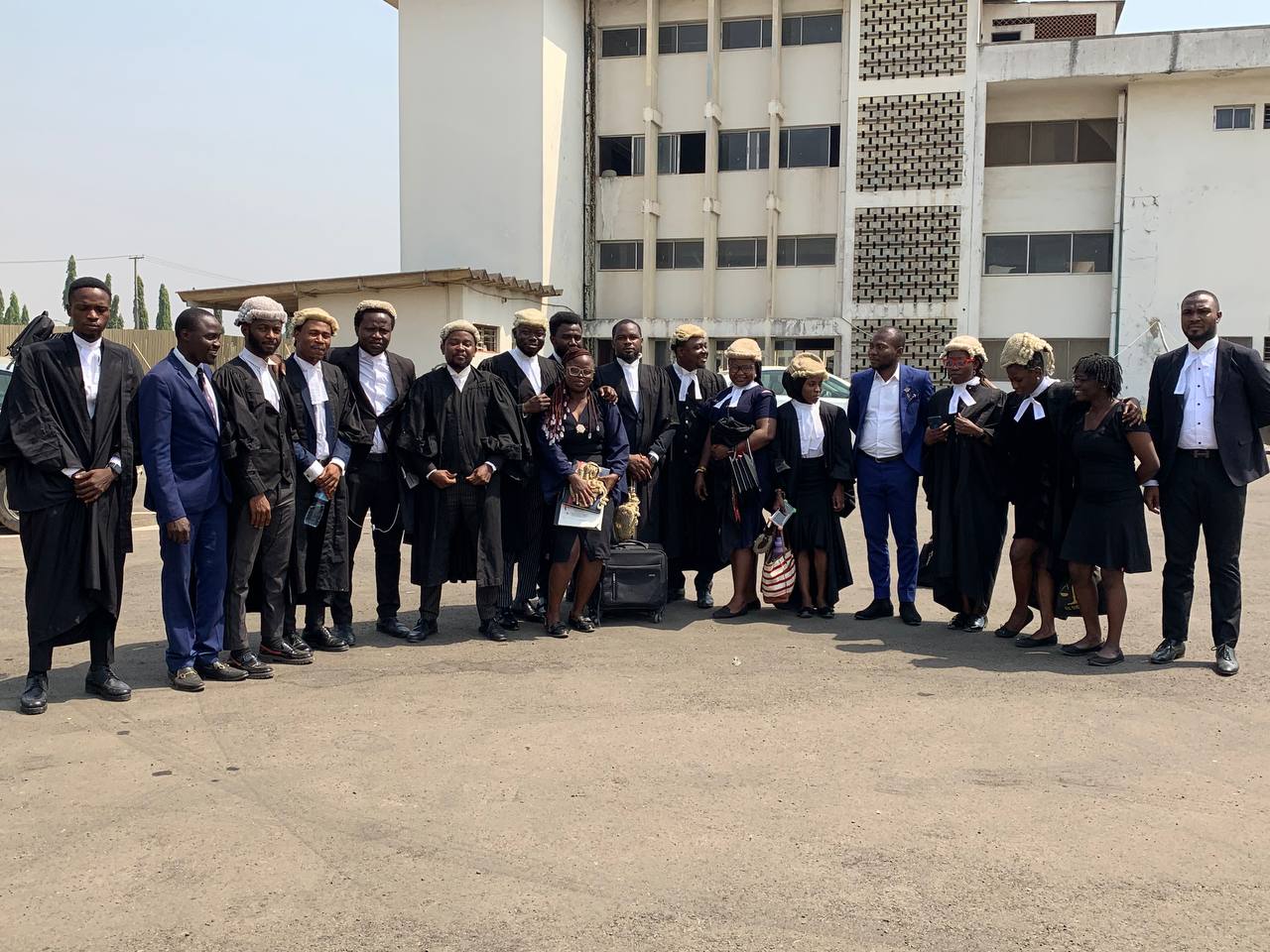 A High Court sitting in Ibadan, the Oyo State Capital, has awarded a sum of N27 million damages against officials of the Nigeria Security and Civil Defence Corps for assaulting two lawyers, Stanley Nnabuo and Boluwatife Sanya.

The lawyers had in October 2022 visited the Oyo State headquarters of the NSCDC to secure the release of one Mr. Banjo who was reportedly detained in the facility of the agency.

According to the lawyers, Banjo was detained for over 24 hours over a complaint made by his wife, who is an officer of the NSCDC, that the husband did not release the child of the marriage to her when he ought to.

The lawyers, upon their visit to the civil defence headquarters to seek the release of Banjo, were reportedly beaten by officers of the law enforcement agency.

The lawyers, therefore, in December 2022, approached the court, seeking enforcement of fundamental human rights, in the suit No: M/1039/2022, against the State Commandant, Commandant General of the NSCDC, and four others.

Justice M. Owolabi sitting in High Court 12, in a judgment delivered on Tuesday, January 17, 2023, granted the sum of N27m in the case against the law enforcement agency and ordered the NSCDC to tender a public apology to Nnabuo and Sanya.

“The Young Lawyers’ Forum, Nigerian Bar Association, Ibadan branch, states unequivocally that this will not be a full stop to litigating issues like this and bringing law enforcement agencies to book,” one of the lawyers, Sanya, who is also the Ibadan chairman of the Forum said in a statement.