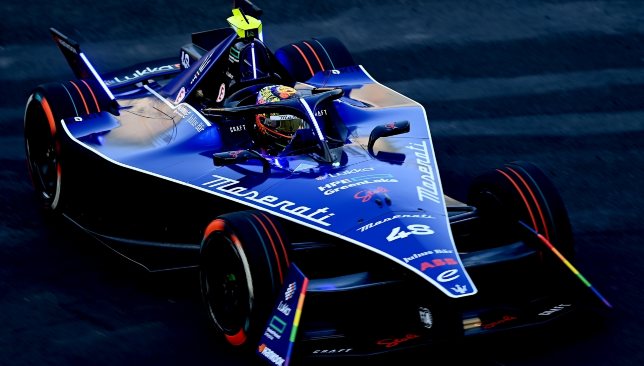 Edo advanced to 15th on the opening lap by overtaking McLaren’s Rene Rast, although the race was quickly paused when a collision for Robin Frijns brought out the Safety Car.

Action was resumed on lap five but was again halted one lap later when Jaguar’s Sam Bird stopped on track with a technical failure. The field took to green flag running again on lap nine.

Edo and Max overtook a penalised Dan Ticktum during the restart, while the latter also passed Rast, who activated Attack Mode, for 15th.

On lap 18, an unfortunate spin and collision caused by a snap of understeer forced Edo to retire, leaving Max as the team’s sole runner for the remainder of the race.

With a late Attack Mode activation, the German pilot made good progress to threaten for points in the closing laps and overtook DS Penske’s Jean-Eric Vergne on the final tour to finish 11th.

Formula E’s ninth season will continue on January 27th and 28th, with a double-header event on the Riyadh Street Circuit in the UNESCO World Heritage Site of Diriyah.

In Their Words
James Rossiter, Team Principal, Maserati MSG Racing
“It was a difficult day but in motorsport, you learn the most from your bad days – not your good ones. A poor qualifying put us on the back foot, but in the race, we were able to come back strong, with Max fighting from 17th to 11th and finishing just outside the points. Edo was showing really strong pace during the race, and his incident in Turn One was unfortunate. It’s a shame as his pace was great. We have a lot to learn and there is a lot of data that we need to process from this weekend so that we can be in a better position for the next race in Diriyah.”