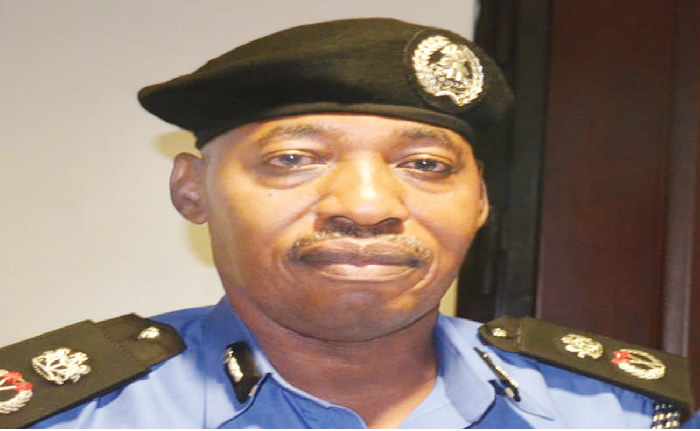 Residents said Umar was abducted along with one Isah Paiki by terrorists who invaded his village, Kira, in the Jimkamshi ward of the council around 1am on Monday.

He revealed that the police had rescued Paiki while efforts were on to rescue the council vice chairman.

Meanwhile, police operatives from the command rescued no fewer than five kidnap victims from two councils of the state on Sunday and early Monday.

Isah, who confirmed the development on Monday, said terrorists had earlier kidnapped the victims from different parts of the state.