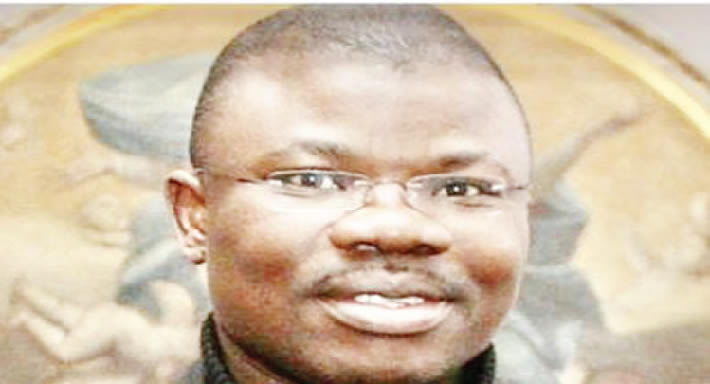 The Plateau State Police Command has confirmed the release of the Pankshin Divisional Police Officer, Nwapi Augustus, four days after he was abducted.

PUNCH Metro had reported that the kidnapped police officer was shot in his hotel room in Pankshin by gunmen before they took him to an unknown destination.

Confirming his release in a statement on Sunday, the spokesman for the state, Alfred Alabo, said, “Following the kidnap of SP Nwapi Larrycarr Augustus on January 1, 2023, around 7.30pm by unidentified gunmen to an unknown destination in Pankshin LGA, the Plateau State Police Command, in collaboration with other security agencies and hunters in the area, swung in on a rescue mission and eventually unshackled and freed the officer from his captors.

“The officer has been taken to a hospital for medical examination and treatment and will soon be reunited with his family.

“In view of the ugly incident, the Commissioner of Police, Plateau State Command, CP Bartholomew N. Onyeka, assures citizens of the state that the perpetrators will be fished out and arrested to face justice as the command will leave no stone unturned in the fight against kidnapping in the state.”

Meanwhile, the Catholic Bishop of Ekiti Diocese, Felix Ajakaye, on Sunday, said the abductors of a priest in the diocese, Rev. Fr. Michael Olofinlade, have yet to make any contact.

The bishop solicited “prayers for the quick and safe release of Fr Olofinlade and for him to return to his pastoral duty post to continue his service to God and humanity through and in the church.”

The priest was abducted around 6pm on Saturday along Itaji Ekiti-Ijelu Ekiti Road in the Oye Local Government Area while returning to his parish at Omu Ekiti.

The Diocesan Director of Communications, Rev. Fr Anthony Ijasan, in a statement, said, “I am directed by the Bishop, Ajakaye, to communicate to you the unpleasant news of the abduction of Rev. Fr. Olofinlade.

“Fr Olofinlade went for a pastoral assignment outside the parish. His abduction happened while he was on his way back to the parish at about 6pm.