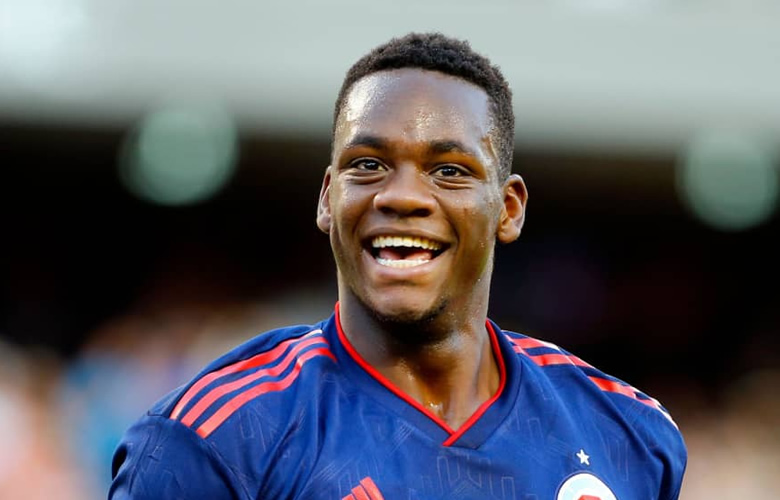 Villa are set to pay an initial £14.75 million, with the fee potentially rising due to add-on clauses in his contract.

“Aston Villa can confirm that an agreement has been reached with Chicago Fire for the permanent transfer of 19-year-old striker Jhon Duran,” said a statement from the Premier League club on Monday.

“The deal is subject to the player passing a medical, agreeing personal terms and obtaining the necessary work visa.”

The teenager, who has played three times for Colombia, is set to be Villa’s second January signing after the arrival of Real Betis defender Alex Moreno.