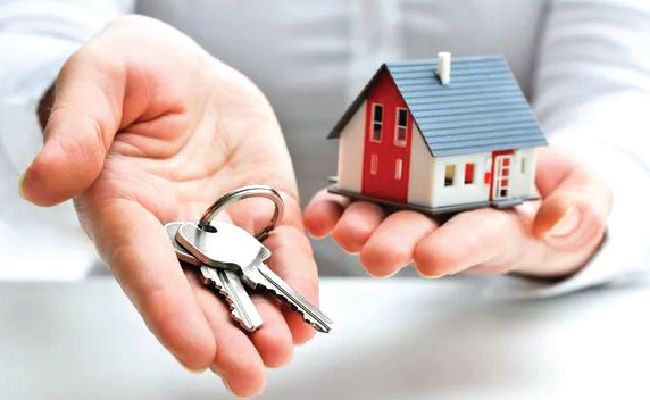 This was disclosed in a statement signed by Federal Mortgage Bank of Nigeria Group Head, Corporate Communications, Timan Elayo, and made available to The PUNCH on Sunday.

The statement revealed that the houses constructed under the National Housing Programme would be commissioned between January 16 and 26, 2023.

The PUNCH reports that the National Housing Programme is the housing component of the President, Major General Muhammadu Buhari (retd.) economic sustainability plan to deliver affordable housing, millions of jobs for Nigerians and reduce the housing deficit estimated to be over 22 million.

The statement partly read, “In line with the renewed drive to increase the delivery of affordable housing to Nigerian workers, the Federal Mortgage Bank of Nigeria plans to commission 1,071 completed houses in eight project sites nationwide.

“The housing units are part of the over 3,560 homes under phases 1 & 2 of the National Affordable Housing Delivery Programme, an FMBN collaboration with the Nigeria Labour Congress, Trade Union Congress, and the Nigeria Employers’ Consultative Association.

“The programme aims to build and deliver decent, safe, and quality housing for Nigerian workers at a price that they can afford. The house types are based on proven social housing models and comprise one-bedroom, two-bedroom, and three-bedroom units, with prices ranging from N3.1M to N8.3M.”

According to the statement, 515 housing units would be inaugurated on Monday in Ondo, Adamawa and Katsina States..

Reacting, the Managing Director FMBN, Mr Hamman Madu, expressed delight with the completion of the first batch of the housing units, while applauding the labour unions for their cooperation and support.

He further commended stakeholder involvement and contributions to make the National Affordable Housing Delivery Programme a fit-for-purpose tool that will deliver houses as part of the overall national efforts toward redressing the huge housing deficit.

He said, “We are excited at the progress that we have made on the National Affordable Housing Delivery Programme. Indeed, it is a historic initiative as it marks the first time that FMBN and organised labour and NECA are working together on the basis of a realistic and acceptable framework for delivering affordable housing to Nigerian workers.”