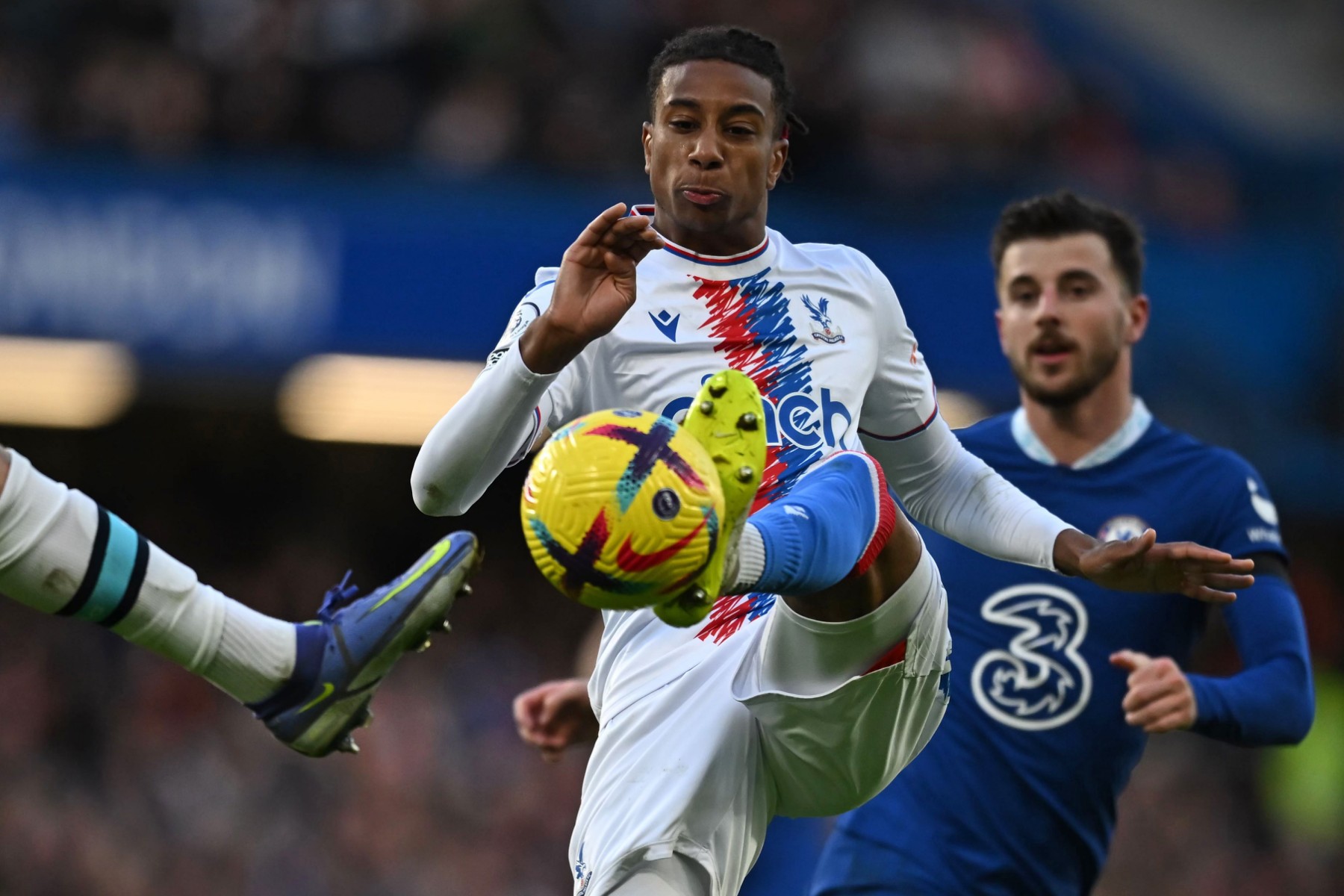 Chelsea’s recent rut under Graham Potter ended on Sunday afternoon with a 1-0 victory over Crystal Palace.

Kai Havertz’s header midway through the second half was greeted by jubilation on all four sides of Stamford Bridge as the supporters did their best to get behind Potter’s under-pressure side.

They had toiled for much of the first and second halves, unable to make the most of their superior possession over Crystal Palace.

The club’s new signing, Mykhailo Mudryk, was unveiled at half-time and his presence on the pitch appeared to motivate his new teammates.