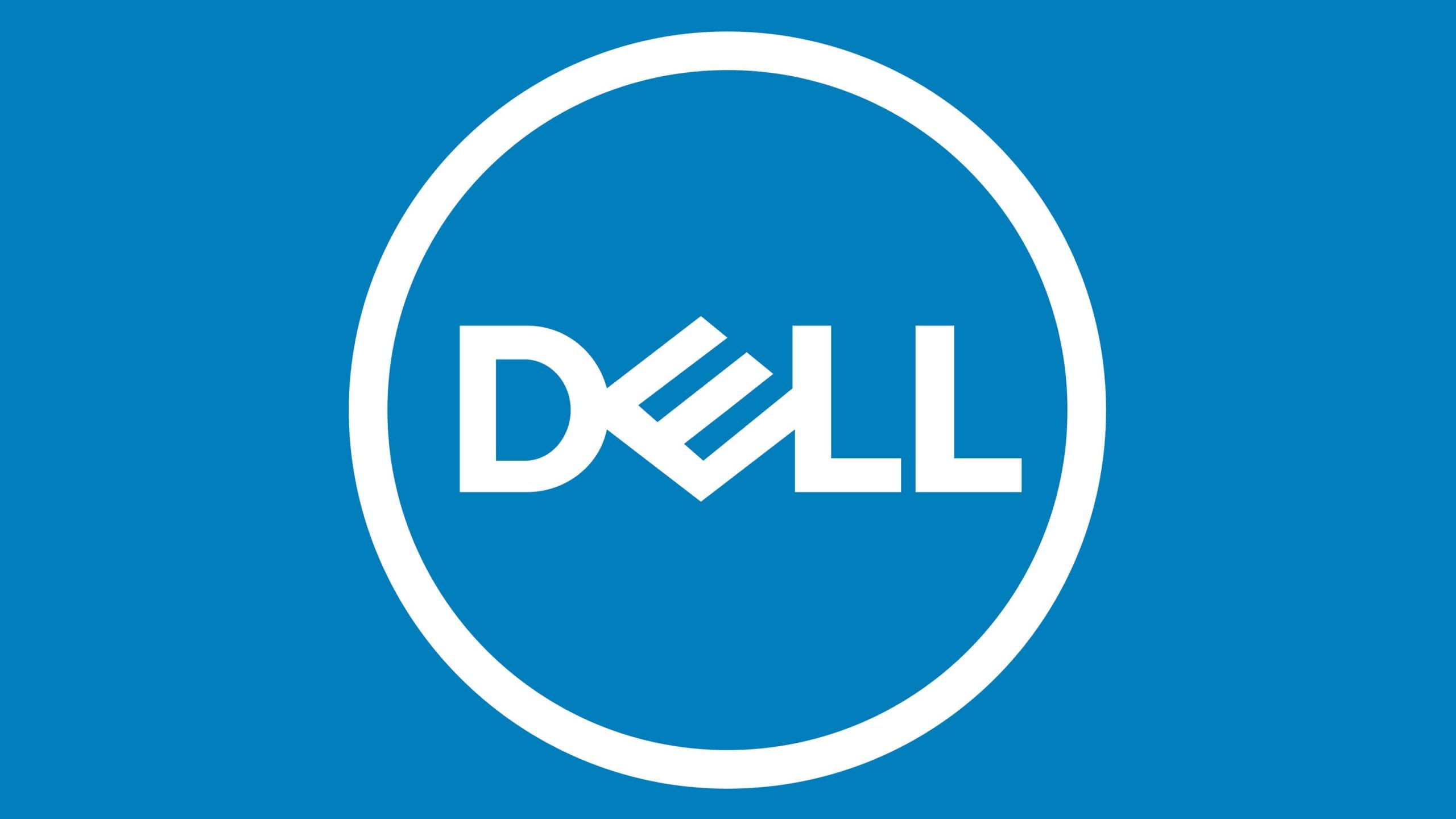 According to Telecoms.com, three big analyst firms recently published statistics that made for grim reading. The consensus from Gartner, IDC, and Canalys is that fourth-quarter shipments came in at somewhere around 65-68 million units, down almost 30 per cent compared to last year.

Dell had a particularly tough time of it, with shipments falling more than 30 per cent year-on-year to 10.8 million units, according to IDC and Canalys.

Overall, Gartner said Q4 2022 marks the largest quarterly shipment decline since it began tracking the PC market almost 30 years ago, while Canalys pointed out that it marked the fourth consecutive quarter of declines.

The silver lining is that the PC market was due a comedown from its pandemic-induced high, when housebound consumers were prepared to blow their holiday money on some new tech to make lockdown life more bearable.

“Consecutive quarters of declines clearly paint a gloomy picture of the PC market, but this is really all about perception,” said group vice president of IDC’s worldwide mobility and consumer device trackers, Ryan Reith, in a statement on Tuesday.

Reith added, “2021 was near historic levels for PC shipments, so any comparison is going to be distorted.”

Gartner put full-year 2022 volume at 286.2 million units, broadly in line with 2019. Meanwhile, Canalys’ and IDC’s figures added up to 285.1 million and 292.3 million respectively, and both of them said this represents an increase on pre-pandemic shipments.

This barely qualifies as a crumb of comfort though, because the worsening economic outlook means fewer people are prepared to cough up for a new PC.

The director analyst at Gartner, Mikako Kitagawa, said, “The anticipation of a global recession, increased inflation and higher interest rates have had a major impact on PC demand.

“Since many consumers already have relatively new PCs that were purchased during the pandemic, a lack of affordability is superseding any motivation to buy, causing consumer PC demand to drop to its lowest level in years.”