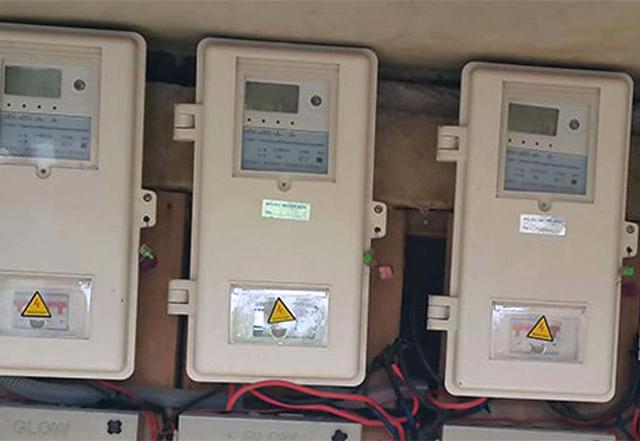 Electricity consumers made 251,007 complaints against power distribution companies between April and June last year in protest against estimated billing, lack of meters, and service interruption, among others.

Also, an analysis of data from the just-released second quarter 2022 report of the Nigerian Electricity Regulatory Commission and its first quarter 2022 report, showed a marginal reduction in the number of unmetered power consumers across the country.

Figures from the reports indicated that unmetered power users dropped from 7,802,427 in the first quarter of last year to 7,744,909 in the second quarter, indicating a reduction of 57,518.

Providing updates on customer complaints in the latest second quarter report, the NERC said, “In 2022/Q2, cumulatively, the Discos received 251,007 complaints from consumers – this is 7,620 (+3.13 per cent) more complaints than those received in 2022/Q1.”

The commission pointed out that “metering, billing, and service interruption were the prevalent sources of customer complaints, accounting for more than 72 per cent of the total complaints during the quarter.”

It added, “The commission has introduced initiatives to address this category of complaints such as the independent verification of Discos compliance with the capping regulation that protects unmetered customers from over-billing.”

The power sector regulator, however, stated that the Discos resolved 231,905 complaints during the review period, corresponding to a 92.39 per cent resolution rate.

On metering in the second quarter of last year, the commission said, “The huge metering gap for end-use customers remains a key challenge in the industry – it is estimated that of the 12,643,630 registered energy customers as at June 2022, only 4,898,721 (38.74 per cent) have been metered.

“The meter installations increased compared to 2022/Q1 despite the winding down of the National Mass Metering Program phase 02 as a result of the uptake of the Meter Asset Provider metering scheme by most Discos.”

The commission said it had continued to engage relevant stakeholders to ensure month-on-month increments in metering rate, while instituting safeguards against over-billing of unmetered customers by setting maximum limits to the amount of energy that might be billed to an unmetered customer every month.

The President, Nigeria Consumer Protection Network, and coordinator, Power Sector Perspectives, Kunle Olubiyo, had kicked against the projection of the Federal Government on its plan to deploy six million meters before June.

He also told our correspondent that the in-coming government must take a holistic look at the power sector, stressing that a lot of things had gone wrong in the industry.

Olubiyo particularly noted that the privatisation of the successor distribution and generation companies of the defunct Power Holding Company of Nigeria in November 2013, should be reviewed.

This, he said, was particularly due to the dysfunctional outputs of the power distributors since they were privatised, adding that the 10-year moratorium on power sector privatisation would end this year.

Olubiyo said, “When this moratorium expires by October, naturally it will be without litigation because they’ve given the privatised companies 10 years. And so if in between the lines we try to shift the goal post, then litigation can arise.

“If not for the activities of the banks that are now involved in the day-to-day running of some Discos, there is no way we would have been able push out this height of impunity in the sector. People make as much as N15bn in a month and they will still have a licence for zero remittance.

“As consumers are we not paying our power bills? For the generation companies, don’t they pay for gas? And somebody will collect money on our behalf and will not remit. So this system of privatisation cannot work and has not worked since the sector was privatised 10 years ago.”