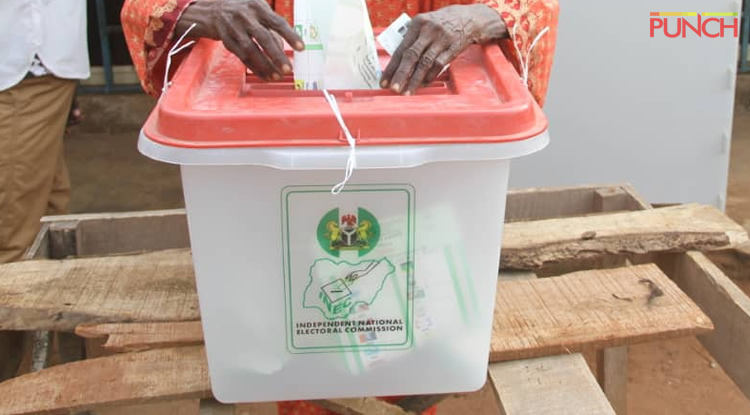 The Director General of Michael Imoudu Institute For Labour Studies, Ilorin, Issa Aremu, has urged Nigerians to safeguard the nation’s democracy and pray for a peaceful 2023 general elections.

Aremu, who said that the year 2023 was an important year for Nigeria, as the nation would mark 24 years of uninterrupted democracy, urged Nigerians to shun any tendencies that could bring back military rule.

He said it was the military that destroyed Nigeria because of its long period of ruling the country, which he described as an aberration.

Admitting that life is tough in Nigeria just like in some other African countries, Aremu said democracy had brought stability and development in the last 24 years.

The MINILS DG spoke in Ilorin, Kwara State on Friday during the celebration of the birthday of Prophet Mohammed by the institute’s Muslim community.

He said, “Nigeria is the largest democracy in Africa. We should pray for a peaceful 2023 general elections. We should do quality control of electioneering campaigns. We should not abuse one and another but we should make our campaign issues-based.”