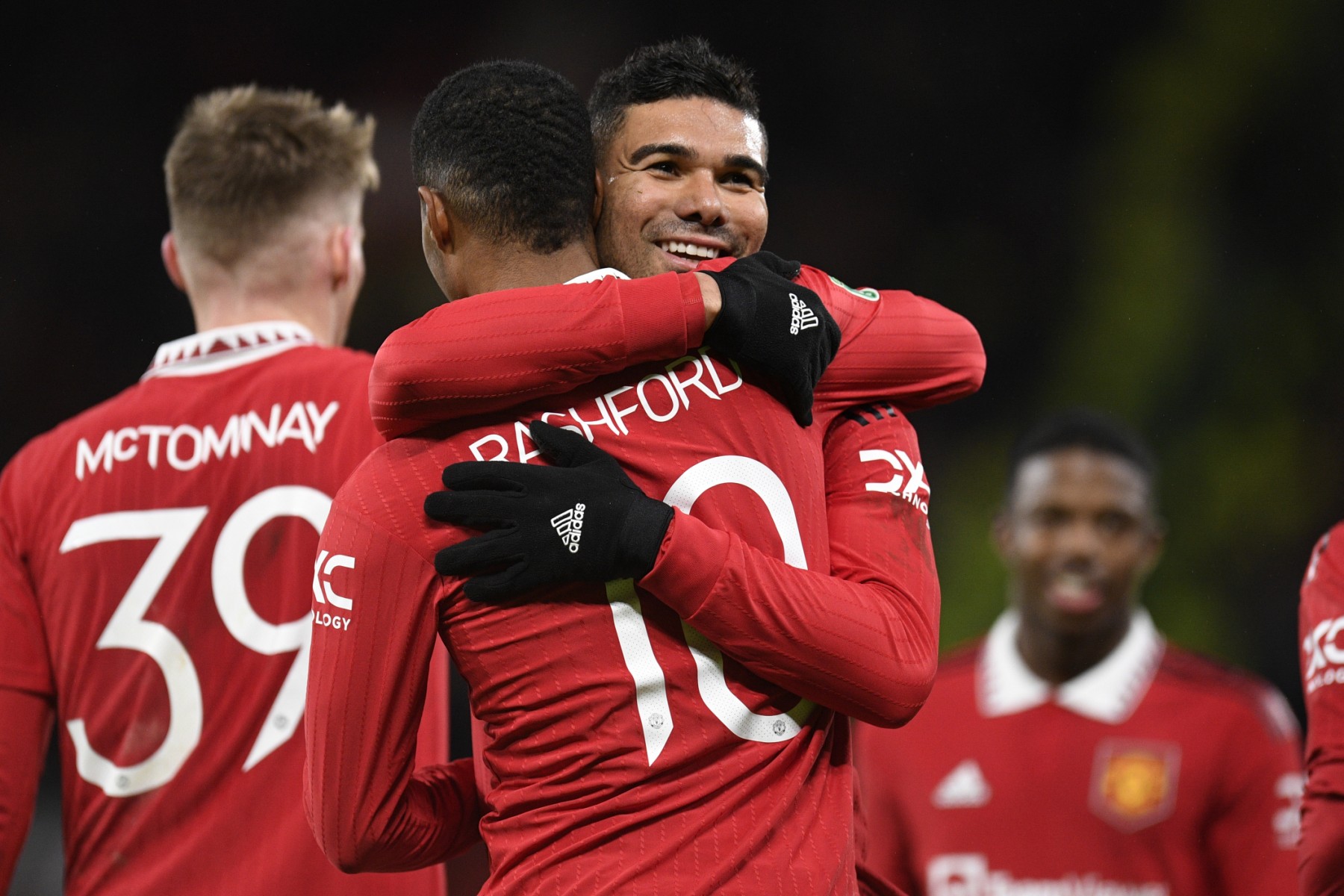 Marcus Rashford’s strike in the 82nd minute gave United the late lead to triumph over their arch-rival.

Manchester City were the first to score after substitute Grealish scored to give the away team the early lead, and then Bruno Fernandes equalised to bring Manchester United into the game.