How we want Anyiam-Osigwe remembered – Entertainers 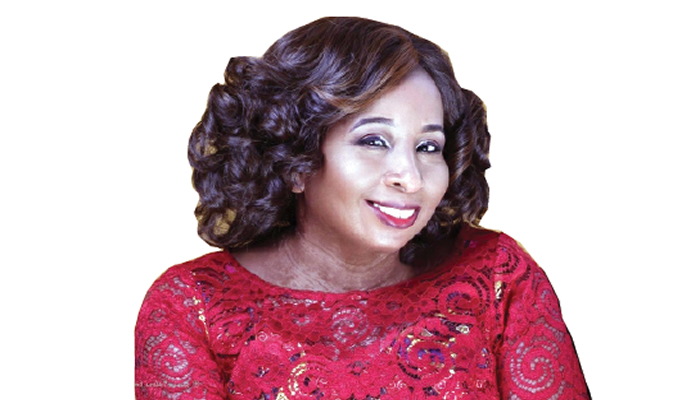 It is no longer news that the founder of the Africa Movie Academy Awards, Peace Anyiam-Osigwe, has passed away.

She died in Lagos on January 9, 2023, and since then, her friends and colleagues have paid tribute to her.

Some of her colleagues have also spoken about what they desire in memory of the deceased.

Speaking in an interview with Saturday Beats, actress, Gloria Young, described Anyiam-Osigwe as a “peaceful, loving, and quiet woman”.

She said, “During the time I worked with her, she was very calm but not willing to take nonsense. She could make her point without making it look like she was aggressive.

“Also, she was a go-getter and made me work with her last year at a film academy in Lagos. I don’t know what is going to happen now that she has passed on.”

“For her to be able to get everyone together, I am sure she was working with some members of her family. The only thing I fear is if the vision will still be the same.

“Will the people (who will be handling it now) be willing to go the extra mile as Peace did? She worked really hard and put everything she had into it. We want continuity in the awards but we do not know (what will happen for now). Who am I to express fear about such a thing?”

Speaking further, she said she was not aware if there were any plans to immortalise Anyiam-Osigwe.

Young added, “None that I am aware of. I just know that her family has asked us to give them some privacy for a while because her death was unexpected.”

On his part, actor, Wale Ojo, described Anyiam-Osigwe as a trailblazer who fought for the Nigerian film industry. Recalling his moments with the deceased, he said she left a fantastic legacy.

Ojo said, “I remember the very first AMAA Awards. She was really a pioneer in every sense of the word and she left a fantastic legacy.”

He also said he had not nursed any fear over the continuity of the awards.