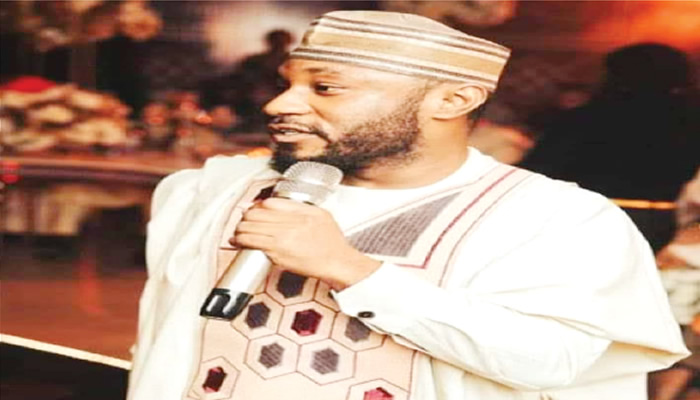 The family of a Kano State lawmaker, Senator Kabiru Gaya, have demanded investigation into the alleged murder of their son, Sadiq Gaya.

While appealing to the Nigerian Bar Association, the Nigeria Police Force, the Attorney General of the Federation, the Ministry of Justice, and well meaning Nigerians, the family lamented that in spite of evidence available to relevant agencies, their son’s killers had not been brought to book.

Our correspondent had in September 2022 reported the arrest of five suspects said to be connected to the murder of Sadiq, who was a lawyer and worker with the Asset Management Corporation of Nigeria.

Sadiq was reportedly murdered by a friend in an Abuja recreational centre after the sum of N3.8m was transferred from his account to the said friend’s account.

He was found in a pool of blood in what his family said was an attempt to cover up the real cause of his death.

According to testimonies of family members, close examination showed he had a bruised body, bleeding nose and mouth, heightening suspicion that he was murdered.

Three months later, however, suspects connected to the murder of the father of two continued to walk free.

In a letter to the Inspector-General of Police, counsel for the family of the lawyer, Lebo Ekito, demanded that the prime suspect be arraigned on charges of culpable homicide.

Addressing the press on Thursday, Ekito decried the manner in which the case was handled by the police.

“The life and safety of witnesses are at risk and the evidence against the accused can be tempered with within the last 48 hours of the wrongful release of an accused for a crime of possible homicide.

“We call on the police and the DPP to avert this by re-arresting all those who were previously arrested and wrongly released in connection with the death of Sadiq Gaya for them to stand trial to determine their innocence before they can be allowed to join the larger society for the safety of all,” he added.

The Principal Partner of Halima Chambers and mother of the deceased, Dr Halima Gaya, who bemoaned the release of the suspects, appealed to relevant authorities to bring those involved in the murder of her son to book.