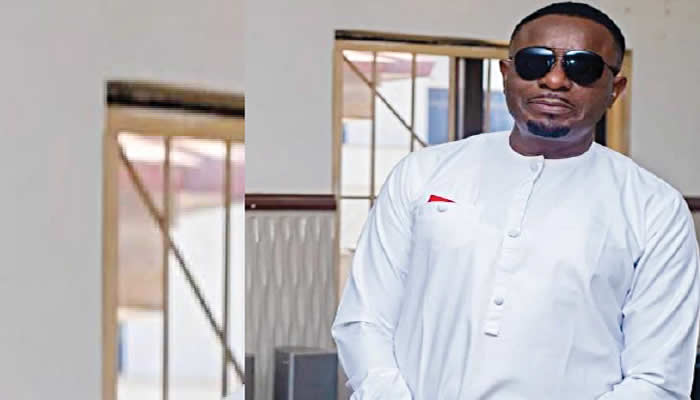 Actor and a former President of the Actors Guild of Nigeria, Emeka Ike, has expressed displeasure over the way the government has neglected Nollywood.

According to him, the government has not realised the potential of the industry, which has helped the youth to stay away from illicit activities.

He told Saturday Beats, “If the government had realised that they had a multibillion-dollar (Nollywood) industry, they wouldn’t have allowed it to be lost in the first place. When I said it was a multimillion-dollar industry, it was not just the actors that were making the money.

“The youth got a distraction from everything illicit but what we have right now are individuals making movies. Yet, the government keeps referring to Nollywood as a collective industry.”

He noted that only a few people were benefitting from the industry, adding that he would only make a blockbuster film when he wanted to, not because he was in a competition with anyone.

He said, “There was a time I said Nollywood would soon die. Where it is right now does not favour us, it only favours a few. One does not see Nollywood movies everywhere; one only sees them on Netflix and the likes for those who can afford it.

“Now, everyone is on their own trying to meet up with the digital arrangement. I’ve had encomiums and awards from what I have achieved so far. I will only do a blockbuster movie because it is what I want to do and I am in no competition with anybody.”

In his opinion, if the government can provide a location to the name ‘Nollywood’ where people globally can have access to anything relating to the industry, it will be a step in the right direction.

He added, “If the government has to be real, they should see it as every other sector, make it an institution, and reduce the cost of filming. If they start by doing this, with Nollywood having a contact place, they can start by building a mega city that we can call our own. In this place, all facilities needed will be made available and accessible to people regardless of the department in the industry.”

Speaking on the upcoming elections, Ike advised Nigerians to vote for a man of character and track record and not a political party. He said, “I will advise the youth to look for men of character who have a track record. This will help us to select and make the change we are all looking for.”