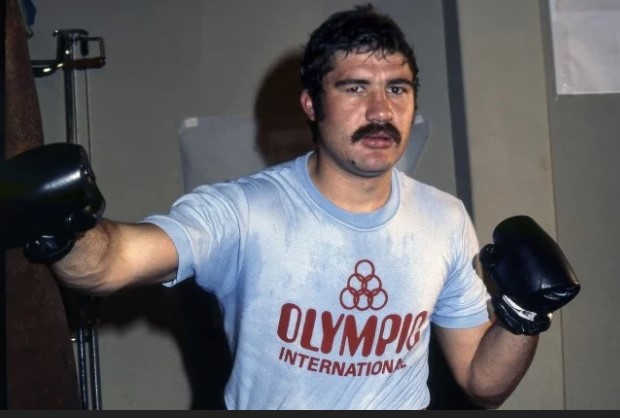 Former world heavyweight champion Gerrie Coetzee who clashed with Frank Bruno has died after an illness.

Coetzee was the first boxer from Africa to fight for, and win, a world heavyweight championship, holding the title from 1983 to 1984, according to The Sun.

The news of his death was confirmed by his manager, Thinus Strydom. He reportedly died of lung cancer at his Cape Town home.

He was said to have been given his prognosis by doctors around a week ago, upon consultation.

He died surrounded by his family.