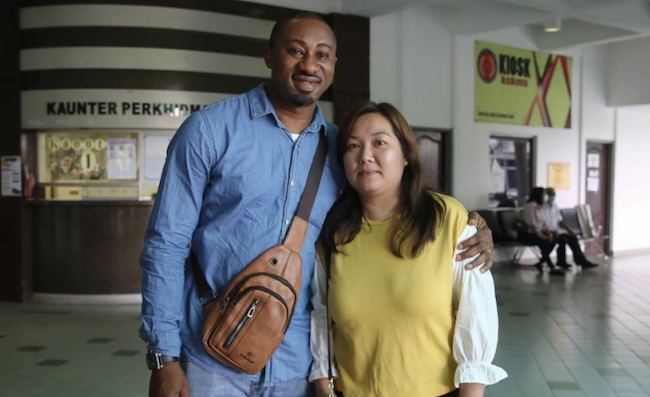 Mamoh has alleged that the country’s immigration department illegally detained him for 40 days before ordering his deportation from Malaysia to Nigeria.

In the civil lawsuit filed in the High Court of Shah Alam on January 10, Mamoh listed the types of compensation that he is claiming, including RM2 million in general damages at a rate of RM50,000 for each day of his unlawful detention,  from March 15, 2021, until his release on April 23, 2021.

The lawsuit is scheduled for case management at the High Court in Shah Alam on February 9.

The PUNCH attempted to reach the Immigration department via email for comment but is yet to get a response as of press time.