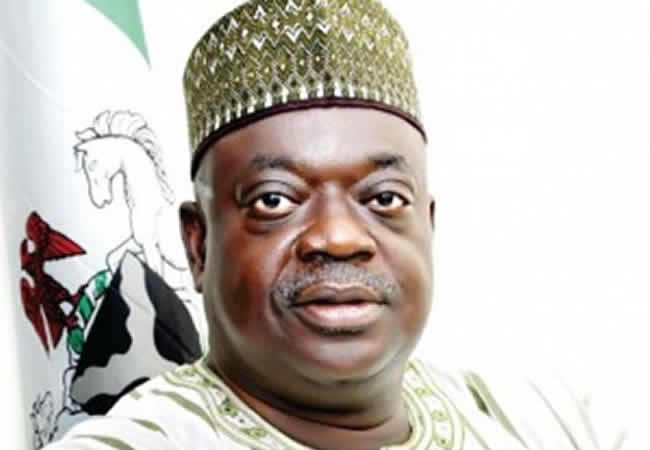 The Economic and Financial Crimes Commission, on Thursday, closed its money laundering case against the former governor of Niger State, Babangida Aliyu, and two others; Tanko Beji and Umar Nasko, before Justice Mikail Aliyu of the Niger State High Court.

The trio was facing prosecution by the EFCC for alleged criminal breach of trust, conspiracy and diversion of ecological funds to the tune of over N2billion.

The EFCC disclosed this in a Thursday evening statement obtained by our correspondent.

The statement read, “At today’s sitting, prosecution counsel Faruk Abdallah, relying on an application dated October 24 and filed on October 26, 2022, closed the case of the prosecution.

“Addressing the court, he said the prosecution through the testimonies of witnesses and documents tendered in the course of the trial had established a prima facie case against the defendants to warrant them to open their defence.

“The first defendant was the Executive Governor of Niger State; it presupposes therefore that by virtue of his position, he held the resources of his state in trust. A public office is a position of trust. Under the watch of the first accused person, monies were transferred from an account domiciled in Government House, the monies were diverted for personal gains. These facts have been sufficiently shown to the court through the prosecution witnesses and exhibits,” he said.

Counsel for the first defendant, Oladije Ayodele, SAN, however informed the court that the prosecution failed to establish the crime and moved for a no case submission. “The prosecution has been unable to defend the charge. I wish to draw your lordship’s attention to state that there was no evidence of the crime. We are at a stage where we will look at the evidence. They are saying they have established a prima facie case, but my prayer is that they have not established a prima facie case.”

“The second charge relating to conspiracy cannot be sustained, we urge the court to sustain our submission, uphold a no case submission,” he said.

Responding to the submissions of the defence counsel, Abdallah urged the court to dismiss their no case submission and direct them to enter their defense.

Justice Mikail, thereafter, adjourned till February 16, 2023 for ruling on the application.