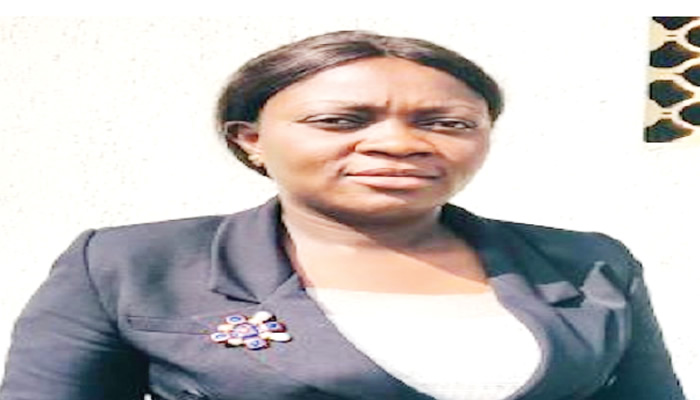 The President of the Igueben Area Customary Court, Precious Aigbonoga, who was kidnapped on her way to work on Monday, has been rescued.

PUNCH Metro gathered that the rescue operation was carried out on Thursday by soldiers and policemen, who stormed the forest where she was held.

She, however, suffered gunshot wounds, while a policeman lost his life in the operation.

A source close to the family confirmed that Aigbonoga was at an undisclosed hospital receiving treatment for gunshot injuries.

The source said, “She has reunited with her family. She was shot by the kidnappers.”

The Edo State Police Public Relations Officer, SP Chidi Nwabuzor, who confirmed the rescue of the court president, said the police lost an officer in the operation.

In a press statement, the Publicity Secretary of the association, Festus Usiobaifo, expressed sadness that a policeman lost his life in the incident.