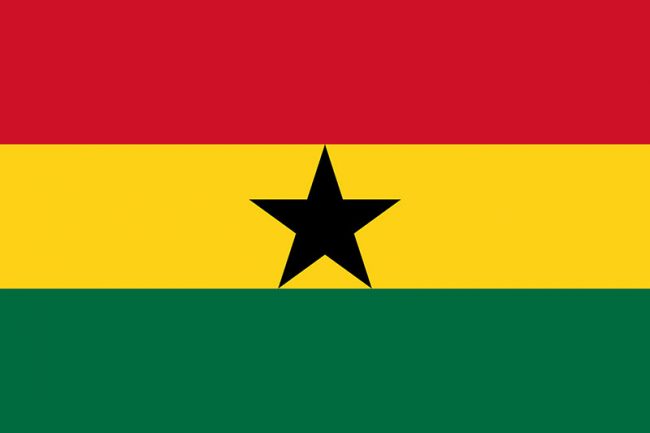 Ghana’s inflation rate hit a record 54.1% in December 2022, as a result of increased in prices of food, housing, and transport in the country.

The inflation rate as at November 2022 was 50.3%, Government Statistician Samuel Kobina Annim told reporters on Wednesday in Accra,the country’s capital.

According to Bloomberg, the 54.1% inflation rate was the seventh-highest in the world among 120 nations, including the eurozone.

The inflation rate has now surpassed the 10% ceiling of the country’s central bank’s target range since September 2021.

The country’s official currency, cedi,lost as much as 6.1% against the dollar before the date was released.

Reacting to the rate, an economist at Accra-based GCB Capital Ltd, Courage Boti, said, “I think the peak of inflation is near, the policy rate will be held given the outlook for a slowing inflation rate.

“Economic growth is already depressed and fourth quarter GDP promises to be even lower — as a result the central bank may become more inclined to supporting growth and being more accommodative as inflation is seen moving in the right direction.”