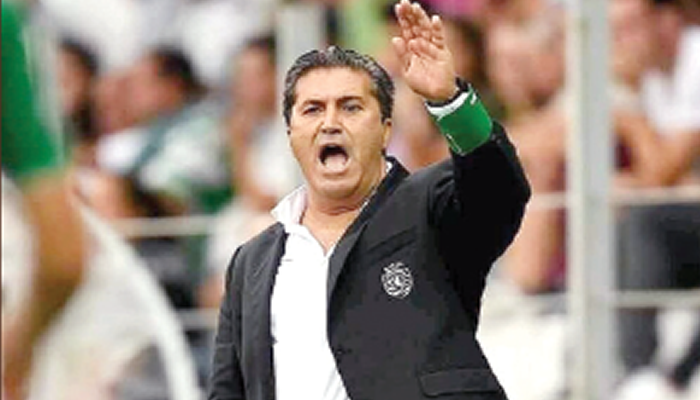 While the Super Eagles next engagement is in March against Guinea-Bissau in the Africa Cup of Nations qualifiers, fans are already advocating for the invitation of Middlesbrough forward, Chuba Akpom, to the national team, PUNCH Sports Extra reports.

Born in London to Nigerian parents, Akpom can represent England and Nigeria.

He represented England at youth levels but announced in 2019 he had switched his international allegiance to Nigeria at senior level.

Akpom’s meteoric rise this season has stunned many, as the Arsenal academy graduate kept scoring goals with reckless abandon, with the 27-year-old flourishing under manager Michael Carrick this term.

Since the former Manchester United midfielder took over at the Riverside last October, Akpom has netted 10 goals in 11 matches in all competitions.

Overall, the Super Eagles hopeful has scored 15 goals this season for the Championship side, making him the club’s top scorer.

While the Eagles have an array of talents in attack, fans believe the former Arsenal man deserved an invitation to the national team.

“Looking at all the players we have right now, I think only Victor Osimhen has the edge over Akpom and I think he deserves to be invited to the team,” Ethan Ajegunma told PUNCH Sports Extra.

Seun Popoola added, “It will be unfair if going by Akpom’s performance this season so far he still doesn’t get invited to the Eagles. He has worked so hard and now it is paying off. He is one of our top scorers in Europe at the moment and I see no reason why he shouldn’t be called up to the team.”

While also making a case for the Boro forward, Rita Daniels said, “He may be playing in the Championship which for me is even a tougher league to survive and yet he is scoring goals for fun.

“In my own opinion, only Osimhen is ahead of Akpom at the moment even though we have (Paul) Onuachu scoring in Belgium.”

Paul Vinabrede stated, “It still baffles me how he was yet to be invited but we can make excuses for the coaches in the past because he wasn’t at this level then, but right now he deserves a call-up.”