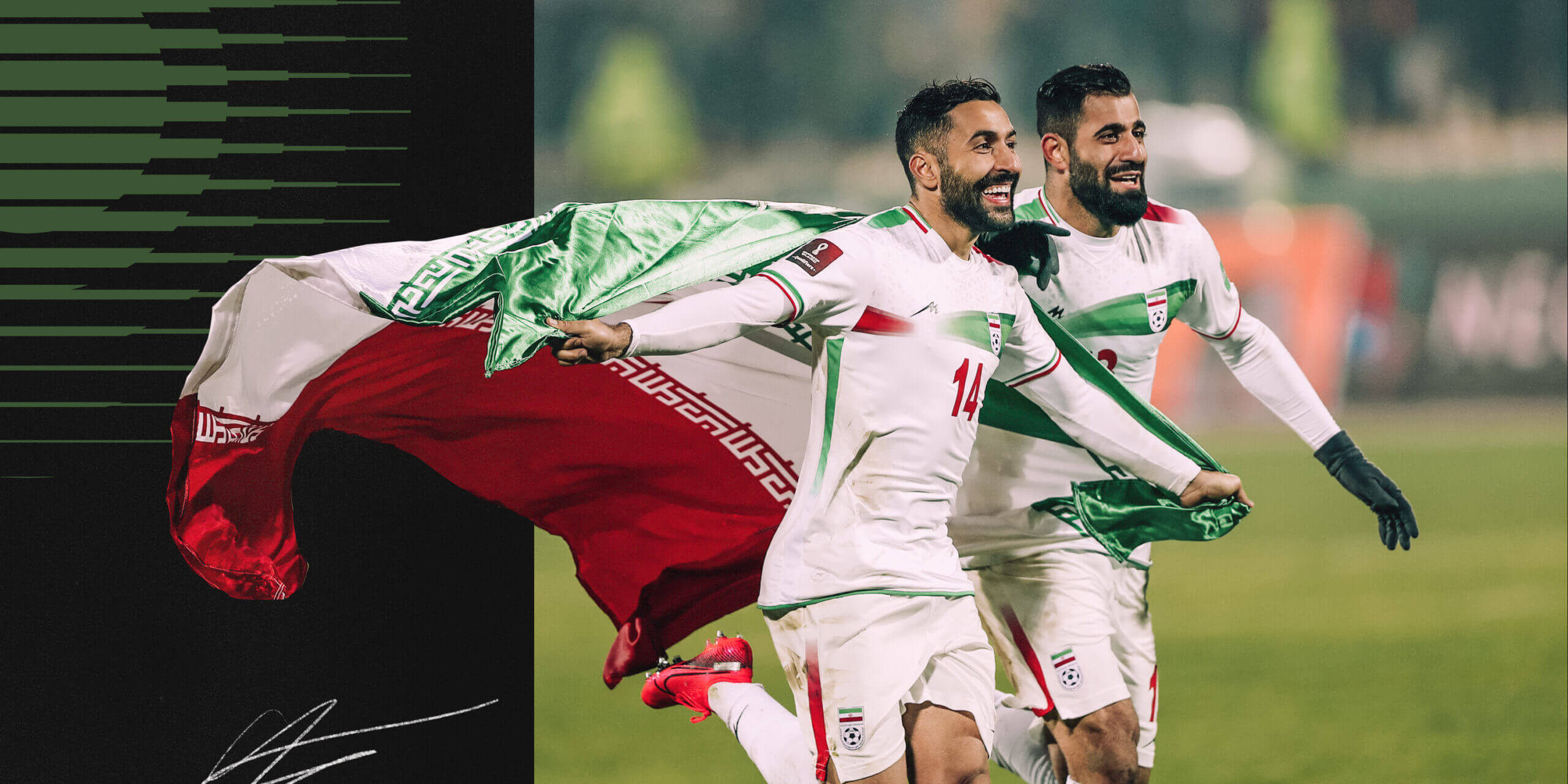 An Iranian man was shot dead by security forces after Iran’s national team lost to the US and exited the World Cup, as anti-government demonstrations took place inside and outside the stadium in Qatar and across Iran.

Mehran Samak, 27, was shot dead after honking his car horn in Bandar Anzali, a city on the Caspian Sea coast, north-west of Tehran, according to human rights activists.

Samak “was targeted directly and shot in the head by security force following the defeat of the national team against America”, said the Oslo-based group Iran Human Rights.

The contest between the two countries which severed diplomatic ties more than 40 years ago took place against a backdrop of violent repression in Iran after protests triggered by the death in custody of Mahsa Amini, a 22-year-old Kurdish woman, in September.

Iran’s security forces have killed at least 448 people in the crackdown on the protests, including 60 children under the age of 18 and 29 women, according to IHR.

In an extraordinary twist, Iranian international midfielder Saeid Ezatolahi, who played in the US match and is from Bandar Anzali, revealed that he knew Samak and posted a picture of them together in a youth football team.

“After last night’s bitter loss, the news of your passing set fire to my heart,” said Ezatolahi on Instagram, describing Samak as a “childhood teammate.”

He did not comment on the circumstances of his friend’s death but said: “Some day the masks will fall, the truth will be laid bare.”

Ezatolahi, distraught at the result, had been seen after the final whistle being comforted both by his teammates and the US players.

Many Iranians had refused to support the national team, and after the match on Tuesday night, footage on social media showed crowds cheering and setting off fireworks.

The New York-based Center for Human Rights in Iran also reported that Samak had been killed by the security forces while celebrating.

CHRI published a video from Samak’s funeral in Tehran on Wednesday at which mourners could be heard shouting “death to the dictator”. The chant, aimed at Iran’s supreme leader, Ayatollah Ali Khamenei, is one of the main slogans of the protests.

Late on Tuesday, the exiled Iranian journalist Masih Alinejad posted videos of celebrations on Twitter, writing: “Iran is a country where people are very passionate about football. Now they are out in the streets in the city of Sanandaj and celebrating the loss of their football team against the US.”

She also posted a video of fireworks being let off in Saqqez, Mahsa Amini’s home town.