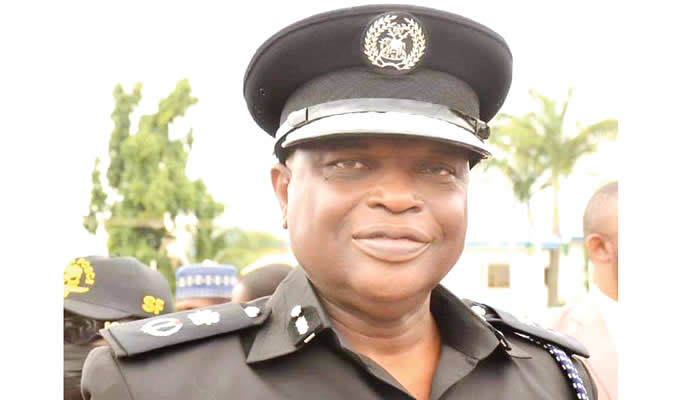 Armed robbers have killed a 10-year-old Togolese girl for witnessing their operation in Ota, in the Ado-Odo/Ota Local Government Area of Ogun State.

PUNCH Metro gathered that a friend of the victim’s mother sent her to get charcoal at her house on Kilani Street, in the Iyana Iyesi area of Ota, around 7am on Thursday.

On getting to the place, the minor met the suspects robbing the house.

In a bid to cover the crime, the armed robbers killed the minor and fled the crime scene.

A neighbour, who spoke anonymously to our correspondent, alleged that the suspects were people who kill for ritual purpose, adding that they smashed the victim’s head with a pestle.

The source said the girl’s cry for help alerted neighbours to the incident, stating that she was dead before they arrived at the scene.

A resident, who does not want his name mentioned for security reasons, said the neighbours contacted the police but the suspects escaped before they got to the scene.

“The police have taken away the body of the victim. I know the girl very well; we used to call her Mama. The suspect killed her in cold blood. At first, we thought it was a thief, but further findings revealed that the guy is a ritualist.

“When we searched further, we discovered that the man had charms and a goat hidden in an empty building close to his victim’s house. The goat attacked one of us, but it was later killed. This is a sad occurrence,” the resident said.

Contacted, the state Police Public Relations Officer, Abimbola Oyeyemi, in his reaction to the incident, said the killers were armed robbers, adding that efforts were on to arrest the suspects.

He said, “It is true. The mother is a Togolese. She has a female friend who is a Ghanaian. It was the Ghanaian woman that sent the girl to her house to get her charcoal.

“On getting to the house, she met the robbers who identified her and did not want her to expose them. They killed her. Our men have combed all the areas but had not got them. The command will ensure they are arrested.”