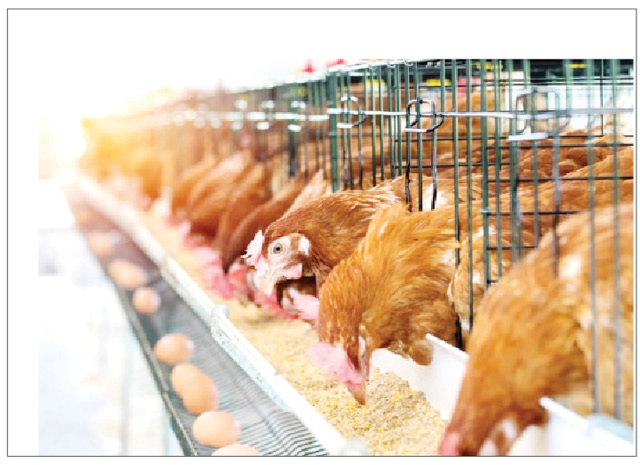 The group noted that over the next few years, it planned to empower more low-income women across Nigeria through several small and medium-sized enterprises and farming projects, adding that it began the pilot programme of the farming initiative in collaboration with Amo Farms Sieberer Hatchery Ltd, a Nigerian poultry company that created the Noiler Chicken, with the aim to provide low-income women, a majority of whom are single mothers and widows, with resources to start a poultry business which would provide both food and income for their families.

In the statement obtained by our correspondent, Femco noted that at the start of the pilot, each beneficiary received 20 chicks – some for rearing for sale and others for consumption, while using part of their revenue to purchase more Noiler chicks, adding that beneficiaries were beginning to see profits six months after.

The PUNCH reports that the World Bank had reported that about 95.1 million Nigerians lived in extreme poverty, surviving on less than $1.90/N1,200 daily, while another 25% were vulnerable.

The International Monetary Fund also noted that women constituted over 60% of the poorest people in Nigeria, translating to over 57 million women living in extreme poverty.

According to the National Bureau of Statistics, women also make up 57% of the 33% of Nigerians that are unemployed.

“Amo Farms developed this breed to address issues of infant and maternal mortality, food insecurity and hunger, especially among women and children. With poverty and food insecurity on the rise in Nigeria, rearing Noilers can provide families with more stability.”

Co-founder of Femco, Damilola Odufuwa, said, “Now more than ever, affordable, accessible food is important. The consequences are greatest for women and children, with many low-income mothers who are also primary caregivers, currently fighting to protect their kids from malnutrition.”