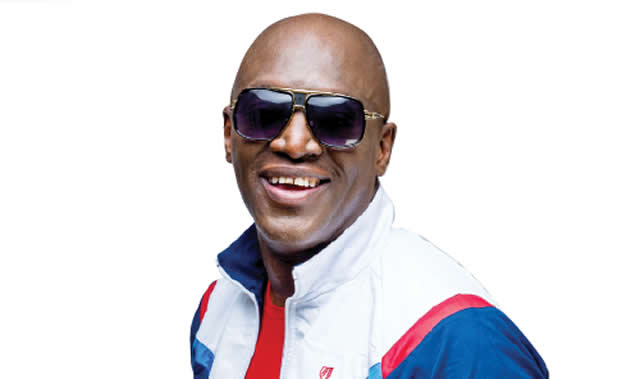 The family of Sammie Okposo has broken the silence on the death of the gospel singer who passed away on Friday morning.

The singer’s death was confirmed by the family, in a statement signed by one Hecter Okposo.

In the statement, however, the family did not reveal the cause of Sammie’s death.

It read, “It is with a heavy heart but with total submission to God that I announce the passing of our beloved husband, father, brother, uncle, Minister of God, Sammie Okposo.

“Sammie slept and went to be with the Lord on the morning of Friday, November 25, 2022.

“More details about the burial will be communicated soon.

“We are consoled because we know that he is with Jesus singing with angels. We kindly request that the family is allowed to grieve peacefully at this time.”

The PUNCH had reported on the singer’s death, following confirmation from the deceased’s project manager, Hillary Vincent.

Though the cause of his death is still unknown, unverified reports stated that the singer slumped and was eventually pronounced dead.

The Wellu Wellu master, as he was fondly called, was an internationally-recognised music producer, psalmist, and CEO of Zamar Entertainment.