2024: Trump told me I would lose, Kanye West reveals 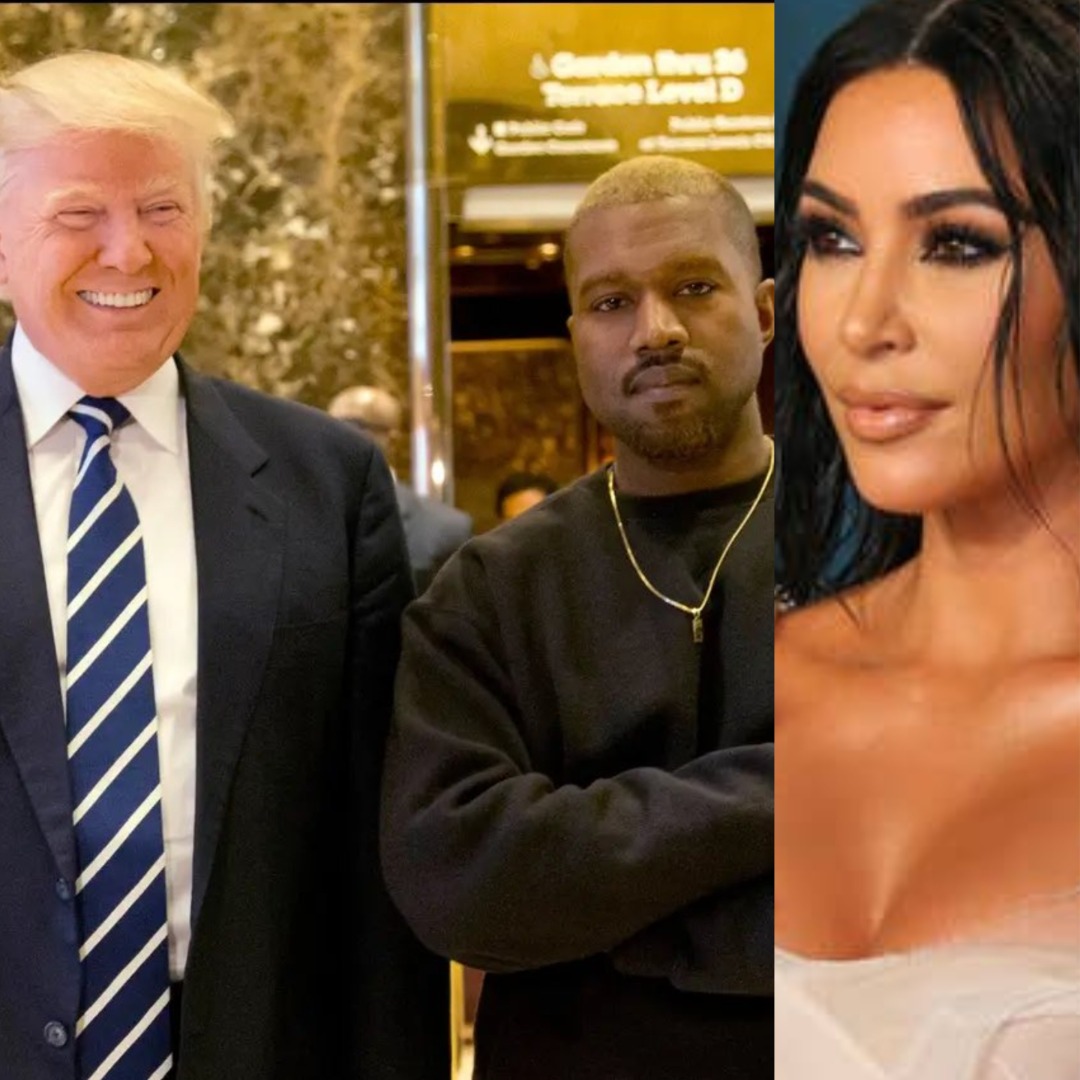 American rapper, Kanye West, has revealed that former United States president, Donald Trump, told him he would lose if he contested the 2024 presidential polls.

West, who is now legally known as Ye, had revealed on Wednesday that he had asked Trump to be his running mate in the election.

In a fresh video posted on his Twitter handle on Friday, Ye shared a brief of what happened during his meeting with the former president at his Mar-a-Lago residence.

Ye revealed that his ex-wife and reality TV star, Kim Kardashian, was also part of their conversation and that the former president has used foul words to describe her.

The rapper, who had been bashed for his antisemitic comments said, “Since we know and all Americans who love Trump know that he is a conservative, we are going to demand that you hold all policies directly to the Bible. When Trump started screaming at me at the table that I was going to lose, I mean, has that ever worked in history? I’m like, ‘Hold on, you are talking to Ye.”

On Kim, Ye claimed Trump had said that he freed former federal prisoner, Alice Johnson, not because of Kim, who had advocated for the woman’s freedom but because of him.

He said, “He goes on to tell me about all that he went through to get Alice Johnson out of jail. How he didn’t do it for Kim but for me. But then he goes on to say Kim is a (foul words). You can tell her I said so and I was thinking, that’s the mother of my children.”

The former billionaire also revealed that he brought up the matter of the January 6 invasion of the US Capitol by supporters of the former president. He said, “When all the lawyers said, ‘Trump’s done’, there were loyalists running up in the White House and my question is, ‘Why when you had the chance did you not free the January Sixers?’”