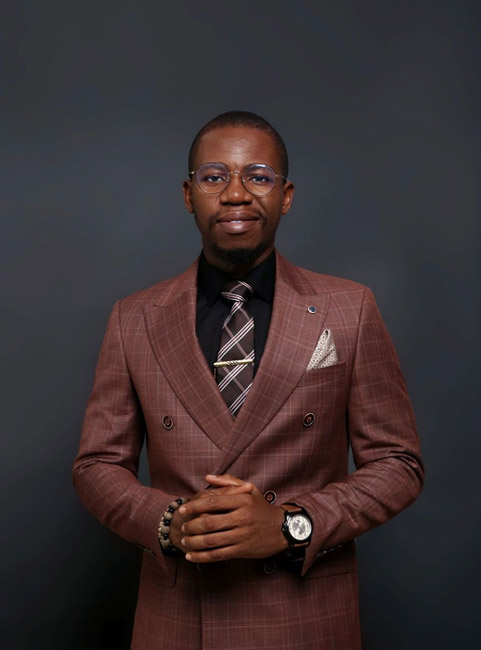 It would have been an incomplete story but for this part- A hindsight into the Journey of ProBaba FX as a Brand.

Oftentimes, people ask me “How did you come about the name “ProBaba FX?”

Now, this is the Story Behind the emergence of ProBaba EA Consult and How I Birthed the Brand “ProBaba FX”.

First, it will be worthy of note to state here that I’m not new to brand development; I’m actually very good at it. One more interesting thing here is that the internet has also made it much easier a feat to achieve (especially for some of us that are internet savvy).

Some years back, I built a brand that swiftly became a household name in the Nigerian entertainment industry and it eventually made a way for me to seamlessly transition from a mere upcoming music/ producer in the heart of Port Harcourt city to a seasoned sound engineer/ producer & artiste; as well as helped me to clinch my well-deserved spot in the Nigerian entertainment industry as an authority in my craft. You can see the story here: https://guardian.ng/life/music/promix-fast-rising-prolific-producer-working-his-way-up/

The name ProMix was conceived by simply merging together the two words-  1. Professional 2. Mix because that was actually where I was headed at the time.

So, I wanted to become a professional Mixing/ Sound engineer and I did not just achieve that alone; I also went ahead to produce and collaborated with some of the biggest names in the industry on some game-changing projects.

Following my burning passion for the financial market which would later dissolve all my insecurities and ignorance, keeping me steadily focused only on the things that I needed to do to succeed faster, I began to think of a unique and suitable brand name by which I can play in the financial industry.

For me at that point, it became a necessity. So, one fateful day, I said to myself “Why don’t I add ‘Pro’ to the brand name?”; and almost immediately, I had another thought in my head: “You can also fuse a local vibe to that name so it will appear tailor-made for your new craft.”

It was at that instance that the brand ProBaba was birthed.

Going further, to better help those who are not Nigerians nor ever lived in Nigeria to understand; Baba means Papa, Father, or an elderly man.

I’m also super-excited to let you know that PROBABAFX has been a major influencer for many reputable brands in the finance industry where it dominates, it has also given birth to a fast-rising educational brand known as Probaba FX Academy which has been running online for a couple of months now; with plans of opening 10 major trading floors in Nigeria come the first quarter of 2023.