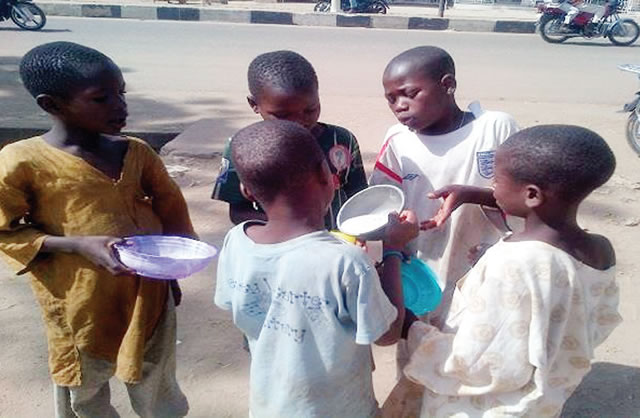 The House of Representatives has passed for second reading a bill seeking to establish the National Commission for Almajiri Education and Out-of-School Children.

A member of the House from Sokoto State, Shehu Kakale, and 18 others sponsored the bill.

The bill was titled, ‘A Bill for an Act to Establish a National Commission for Almajiri Education and Out-of-School Children to Provide for a Multimodal System of Education to Combat the Menace of Illiteracy, Develop Skill Acquisition and Entrepreneurship Programs, Prevent Youth Poverty, Delinquency, and Destitution in Nigeria; and for Other Purposes.”

The bill was passed for second reading about 24 hours after former President Olusegun Obasanjo warned that the over 20 million out-of-school children in Nigeria, which constituted almost 10 per cent of global statistics, were potential terrorists.

Leading the debate on the bill at the second reading on Wednesday, Kakale said, “As of September 2022, out-of-school children in Nigeria were estimated to be 18.5 million by the United Nations Children’s Fund. The Universal Basic Education Commission, on the other hand, estimated the figure to be 13.2 million. The statistics appear even grimmer, judging from the rough estimate of out-of-school children per state in the country.

“Mr. Speaker, it was in recognition of the enormity of this situation that you urged members of the House of Representatives to do something to save the millions of out-of-school children, with a special focus on the fate of almajiri children in Nigeria.”

Several members of the House, including the Speaker, Femi Gbajabiamila, backed the bill.

Meanwhile, the House Committee on Basic Education and Services laid its report on a bill seeking to establish a National Senior Secondary Education Commission on Wednesday.