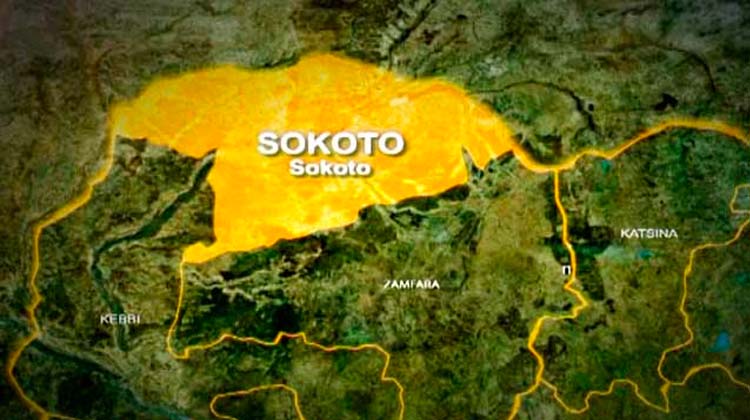 The Court of Appeal sitting in Sokoto State presided over by Justice Muhammad Shuaibu has dismissed an appeal filed by governorship candidate of People Democratic Party Zamfara, Dauda Lawal, thereby nullifying his candidature.

Delivering its judgement in an unanimous decision by the three panel of judges, Justice Shuaibu said the appeal was an abuse of judicial process and lacked merit.

Shuaibu further explained that Lawal had no right to appeal the judgement he already complied with.

The PUNCH reported that a PDP governorship aspirant in the state, Ibrahim Shehu, had challenged Lawal’s emergence as the PDP candidate.

Shehu argued that the election that returned Lawal was marred with irregularities and non-compliance with the Electoral Act and PDP guidelines.

Being dissatisfied, he approached the Federal High Court in Gusau, which nullified the primary and ordered PDP to conduct a rerun within 14 days.

PDP complied with the judgement, conducted the rerun, and Lawal reemerged.

Shehu again approached the same high court, stressing that there was no election ruled in his favour and that the PDP had no governorship candidate for 2023 election.

Responding, the lawyer to the appeallants, Aminu Aliyu, said his client has opportunity of appealing the judgement in Supreme Court.

Also speaking, lawyer to the respondent, Ndiana Anaka, said the judgement was a victory for democracy and rule of law.