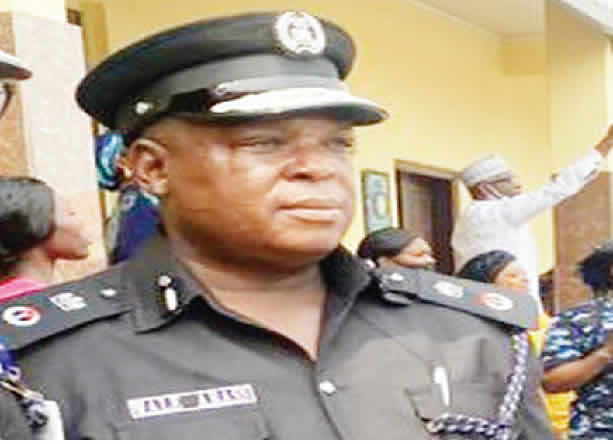 No fewer than seven persons have reportedly died of food poisoning in Ikobi community, in the Apa Local Government Area of Benue State.

PUNCH Metro gathered that the victims died three months after a yet-to-be-identified person died of food poisoning in the community.

Our correspondent learnt that a woman, who was a relative of the person that died three months ago, recently visited the deceased’s house to clean the environment.

The relative was said to be  cleaning the house last Monday when she found some foodstuff and took it home.

The woman reportedly cooked part of the foodstuff and served members of her immediate environment.

After consuming the food, twelve persons became ill and were rushed to hospital for treatment.

The state Police Public Relations Officer, SP Catherine Anene, said seven of the sick victims died, adding that others had been treated and reunited with their families.

Anene said, “Few months after someone died of food poisoning at a particular house in Ikobi community, precisely on November 14, a woman who possibly is a family member of the deceased, went to clean up the house of the deceased and in the process found food stuff there which she brought to her house to cook.

“After cooking the food she took while cleaning the house, she served some people and after eating the food, 12 people suffered illness and were taken to hospital but seven of them died and the other five who were rushed to the hospital for treatment have reunited with their families.”