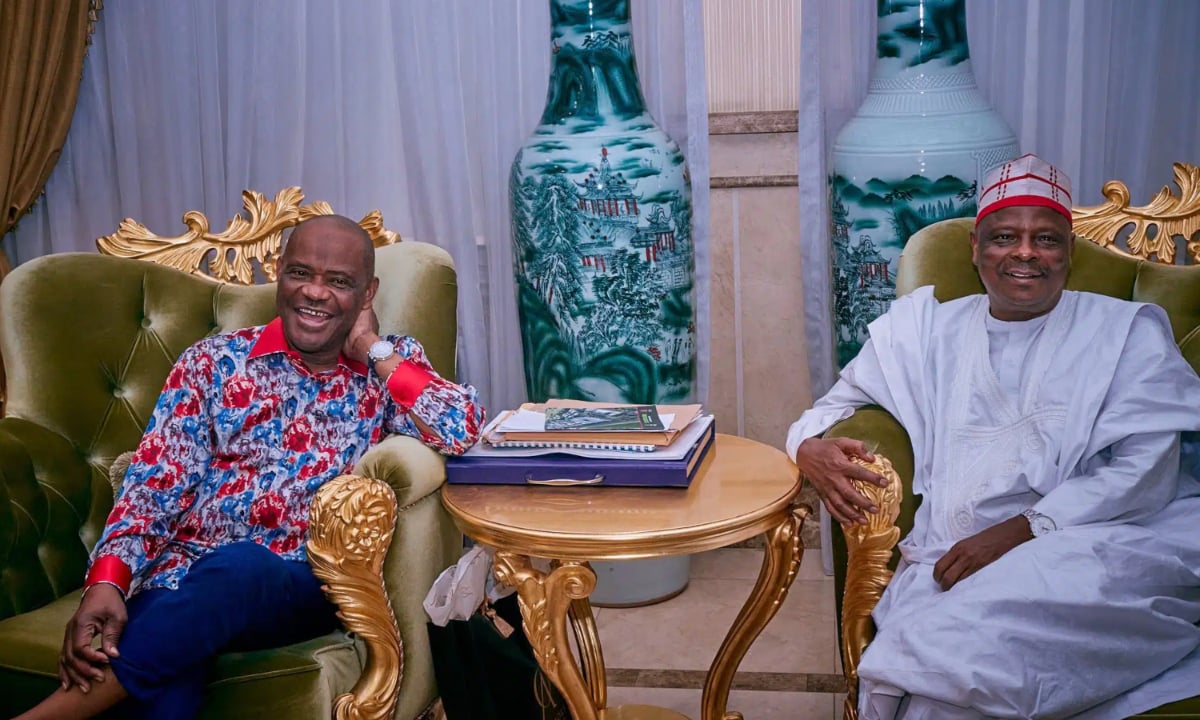 The former Kano State governor is expected to inaugurate the Mgbutanwo Internal Roads in the Emohua Local Government Area on Monday.

Governor Wike had in recent months invited several politicians from opposition parties to commission projects executed by his administration.

A former national chairman of the All Progressives Congress, Adams Oshiomhole, was in Rivers on Wednesday to commission the eighth flyover located on Ada George road, Obio-Akpor LGA.

The presidential candidate of the Labour Party, Peter Obi, also commissioned the ninth flyover at the popular Ikoku junction on Thursday.