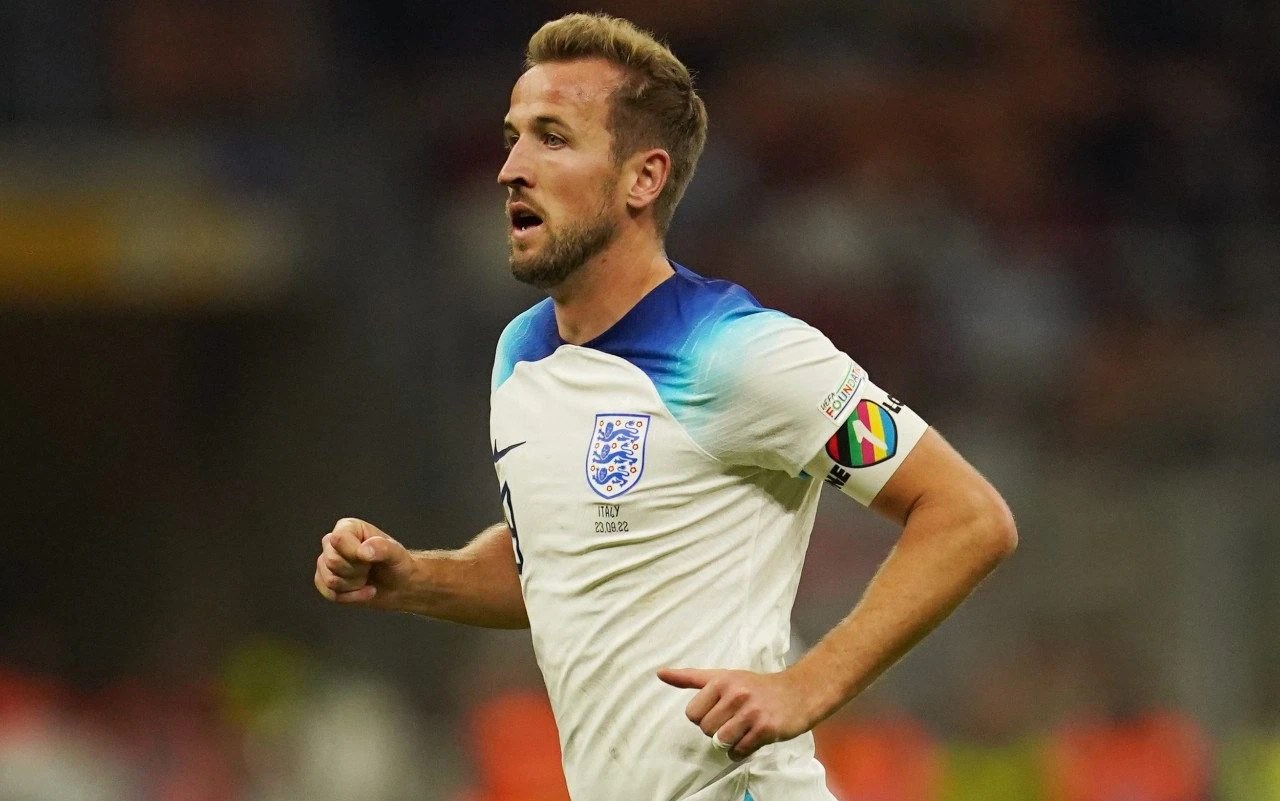 The world football body, FIFA, has banned England striker, Harry Kane, from wearing the ‘OneLove’ armband during the ongoing World Cup in Qatar.

Kane has been threatened by FIFA that he would receive an instant yellow card if he walks onto the pitch wearing the armband in their opening match against Iran on Monday afternoon (today).

FIFA has strict rules about apparel that can be worn by players and the armband is not allowed under the code.

The armband is designed to show solidarity with minority groups that are criminalised in the host nation.

The Daily Mail UK reports that if Kane wears the armband a second time in their next match, the skipper could be slapped with another yellow card, automatically banning him from the third game.