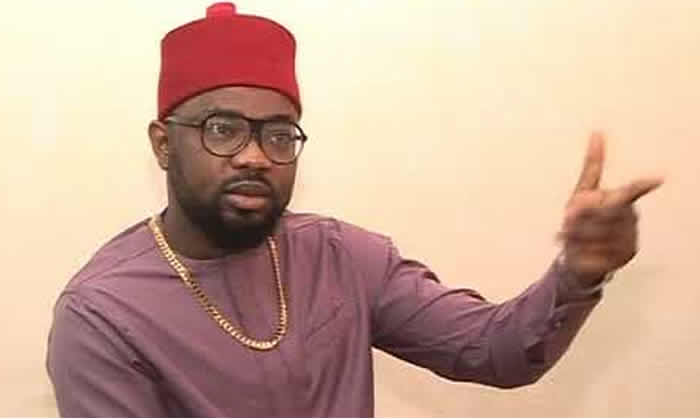 The Coalition of United Political Parties on Monday called on critics of the redesign of the naira by the Central Bank of Nigeria to accept it in good faith as the policy will help to ensure credible elections in February 2023.

The organisation said the redesign of the naira would be “a major setback for illicit transactions and vote buyers who have already stacked up cash for the elections.”

The House of Representatives had presented a bill sponsored by its Speaker, Femi Gbajabiamila, and six other members to extend the three-month notice required by the CBN to withdraw or redesign any currency to six months.

This would force a shift in the January 31, 2023 deadline to April 2023, after the presidential and governorship elections.

The spokesperson for CUPP, Ikenga Ugochinyere, in a statement in Abuja, called on Nigerians to resist the orchestrated plot to scuttle the policy with the “illegal Currency Change Procedure Amendment Bill.”

Ugochinyere said, “The CUPP notes that the primary aim of the proposed bill at the House of Representatives is to scuttle the CBN policy and stall the redesign of the naira currency.

“The CUPP states that all the godfathers with old naira warehouses are solidly behind the Speaker and House of Representatives on this.

“The redesigning of the naira currency policy is a welcome one and has come to stay for the clean-up and development of our electoral processes. The unpatriotic move will fail woefully.

“The godfathers behind this bill have made handsome provisions to procure the support of the majority of the members of the National Assembly.”