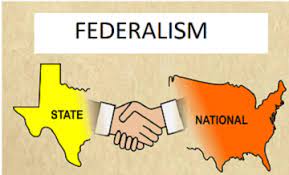 A former Commissioner for Justice and Attorney-General in Oyo State, Adebayo Ojo, has said that local government autonomy is against the concept of federalism.

Reacting to recent demands by Nigerians for LG autonomy, Ojo said it simply proved that Nigerians do not understand what federalism entails, adding that LGs do not function the way Nigerians think it should.

Ojo made this known in a radio programme on IBR 92.5fm in Ibadan over the weekend.

The ex-commissioner said, “Federal Government is the making of the component states or units in the federation who agreed to come together to form a government at the centre.

“State governments are at liberty to create as many as local governments they desire as they may deem it necessary for the purposes of administering their respective states.”