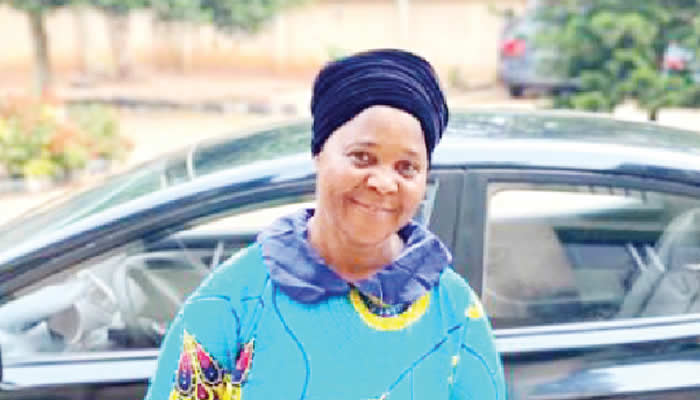 The management of a real estate company, Revolutionplus Property Development Company Limited, has said one of its subscribers, Chinenye Ibeh, did not get physical allocation for the land she paid for due to an outstanding payment of N1.2m.

The company made the statement in response to Ibeh’s claim that she paid its representatives N3.5m for six plots of land at the Flourish Royal Garden, Idasho, Ibeju Lekki, six years ago and had yet to get physical allocation for the land to commence building project on it.

The statement read in part, “On February 24, 2017, Chineye Ibeh approached the company showing interest in subscribing to one of the selling estates, Flourish Royal Garden, Idasho, Ibeju Lekki. She was given a subscription form which stated out the terms and conditions for subscribers to the company’s estates.

“Despite her outstanding of N1,200,000, Ibeh was given a survey in 2018 showing her block number and plots number. She was subsequently followed up with phone calls and emails to remind her about her outstanding balance of N1,200,000 in order to get physical allocation of her land.”

The company also said its representatives never denied any of its subscribers, intending clients and visitors’ access into any of its offices at any point in time.

“The company prepared the documents for allocation being deed and survey plan which indicate documentary allocation; the originals of these documents are in the custody of the subscriber. We have consistently been in communication with the subscriber and her lawyer on scheduling possible dates for physical allocation,” the statement said.

However, Ibeh, in her reaction to the company’s statement, said she did not owe any money.

“The N1.2m they are claiming that I owe is the money the secretary claimed for security but it is in fact for electricity and development. How can I pay developmental and electricity levy without getting physical allocation for the land I paid for? Please, let them give me my land, it has been six years already,” the evangelist said.