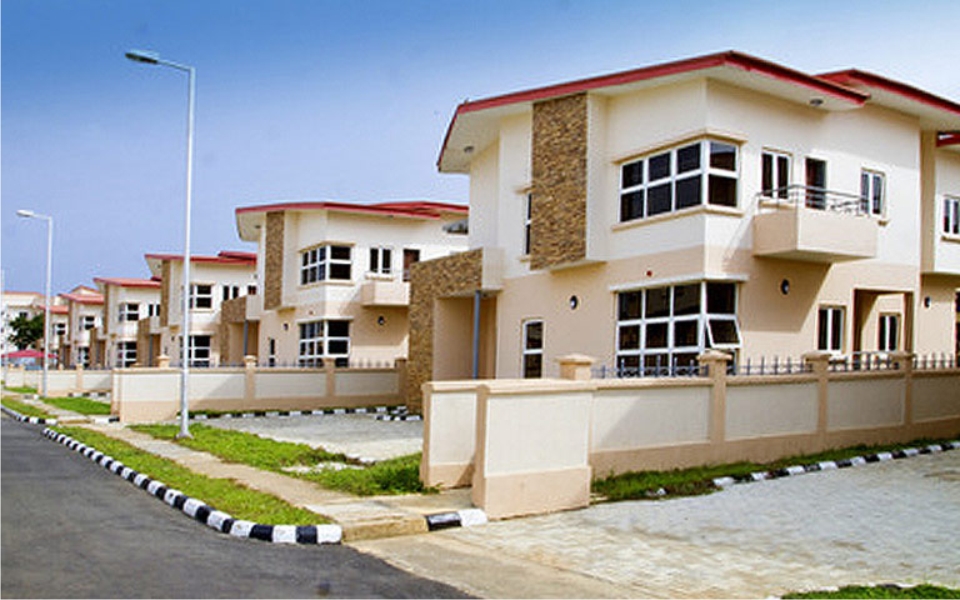 Stakeholders in Nigeria’s real estate business have outlined some of the measures that will further deepen investments in the sector.

They spoke at West Africa Property Investment Summit, with the theme, “New Frontiers in the New Normal,” held in Lagos recently.

He said, “Institutionalisation plays a key role in the real estate market. However, it is not restricted to that industry. When an industry is fragmented, there are different players that are not able to harness the opportunity to attract capital. We are talking about significant capital, both from our local market and offshore.

“That’s why it is important that the opaqueness that you find in the industry is removed and part of it is what we’re doing now, which is about leasing information for our people, stakeholders, and experts for thriving solutions so that we can grow the market.

“When we talk about institutional investments, it goes beyond rational debt; it is about how you utilise a capital market, and the risks involved. The investors in that market require transparency, they require detailed information that if you are not institutionalised, you are not able to have access to. Also, where the gaps have been, we have to understand the language; what do investors need in terms of returns and the delivery of what was promised?”

Speaking on what it would take to institutionalise the real estate sector, Akinhnami said getting capital was the first step.

“Firstly, it starts with getting capital in and I think that’s already happening,” he stated.

He added, “A lot also ride on the macroeconomic impacts. So, it’s a collective effort, there are a lot of nuances, you want to ensure that investors see the asset class and see the country as an important destination for investment.”

The Senior Director, Raddisson Hotel Group, Erwan Garnier, spoke on the hospitality industry, as he emphasised that the market benefited from the COVID-19 pandemic.

This, he said, was due to the restriction that prevented people from traveling abroad, as Nigerians opted to use the hotels in their country.

“What you will realise is that it is growing, the numbers are big, and it all boils down to the population in Nigeria. Look at our neighbours. Ghana, we are talking of two million; South Africa, 2.5 million; and Ethiopia, 1.2 million.

“These are the statistics of the housing deficit. Why is Nigeria different? Overpopulation, in addition, there is the concentration of individuals in a certain area. Our population increases at the rate of 3.5 per cent per annum.”