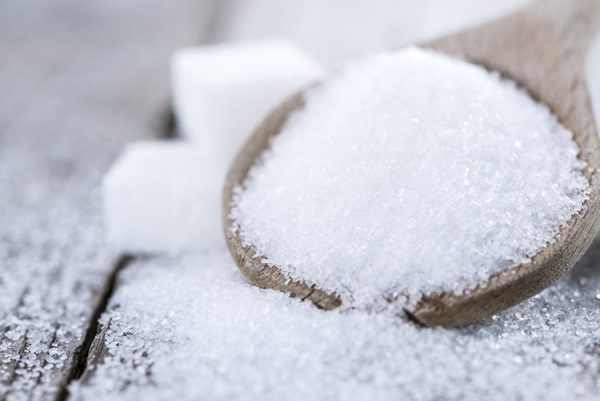 The National Sugar Development Council has said that companies’ performance under the Backward Integration Programme will determine the sugar quota allocation but on the size of refining capacity.

According to a statement by the council, he said the implementation of the National Sugar Masterplan would be taken seriously.

During the inspection, Adedeji had discussions with top officials of the three companies on issues bordering on the implementation of the first phase of the sugar masterplan, and the expectations of the government for the sugar sector as the second phase of the programme commences in 2023.

Adedeji said the government would take the implementation of the sugar master plan seriously as the council commenced the second phase next year.

According to him, the approval for raw sugar quota allocations to refineries would be strictly based on their commitment to the Backward Integration Programme which they have signed onto.

He said, “The next phase we are going, there is going to change, and the change in the next phase which I want you to start having that model is that I will restrict the sugar allocation to your performance in the Backward Integration Programme.

“What this means is that if what you promised us from the BIP is only ten per cent of our self-sufficiency, you will only get ten per cent of the total allocation for sugar.

“Because the only reason why we are giving the projective tariff is that the difference between 70 per cent and the certain percentage you are being given is meant to be used on the farm.

“But if your total farm projection is not up to the quota you are collecting, that is a mismatch because if we are giving you 100 per cent and you are not producing 100 per cent, it means that at the end of the programme we will fail.”