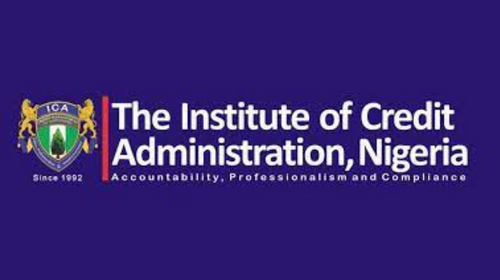 The President/Chairman, NICA, Mr Andy Ojei, said this during a press briefing ahead of the launch of NICA Act No 1018 of 2022 in Lagos, which was signed into law in August, 2022 by the Federal Government. The President, Major General Muhammadu Buhari, (Rted.), is expected to officially launch the Act.

“As no economy grows without the use of credit and there is no example of any advanced society where credit is not in use, the assent of Mr President to the NICA Bill is an unprecedented foundation laid for transition of Nigerian economy from age-long cash-based to modern credit-based economy, a system which will serve as a catalyst for both economic growth and social transformation,” Ojei said.

He explained that NICA is a chartered body of eminent credit management elites.

Ahead of the launch, he said, the governing council of the institute approved conferment of honorary fellowship award of the institute on some eminent Nigerians in recognition of their commitment to the growth and development of Nigerian economy.