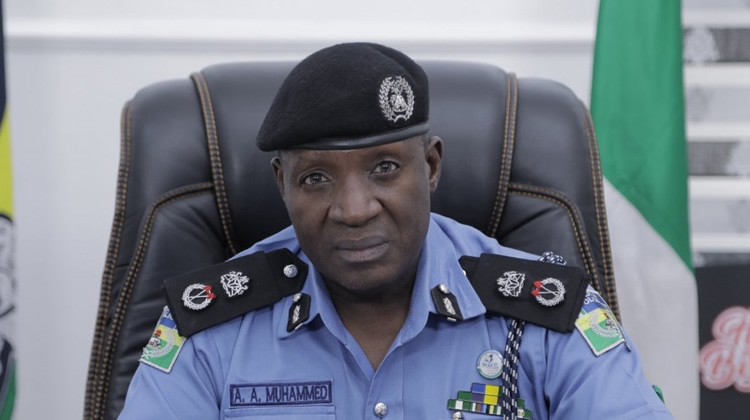 The families of a businessman, Emmanuel Bini, and a yet-to-be-identified sales attendant, have been thrown into mourning after hoodlums allegedly killed them in Agbarho community, in the Ughelli North Local Government Area of Delta State.

PUNCH Metro gathered that the hoodlums, while attempting to abduct Bini at his chemist located around Five-Junction, Agbarho community, shot his sales attendant dead during the attack on Saturday.

After perpetrating the crime, the hoodlums whisked Bini away in a vehicle.

In a bid to rescue him, residents in the community, who alerted the police, were searching for his whereabouts when they found his corpse at a location in Ebrumede community, in the Uvwie Local Government Area of the state on Monday.

However, a source in the community said the other person that was shot during Bini’s abduction was not his sales attendant but someone hanging close to the drug store when the assailants struck.

A trader in the community, Aloysius Odama, while reacting to the events that led to the victims’ death, described Bini as a benefactor who always catered for the wellbeing of others in the neighbourhood.

Another trader, Roseline Ananaba, lamented the attack and called on security operatives to investigate the incident.

PUNCH Metro gathered that traders whose shops are located close to that of the deceased shutdown operations for two days in honour of Bini.

He said, “The police are aware of the killing of the Chief (Bini) only.”

Edafe, however, declined to comment whether the command had arrested anyone in connection to the incident.