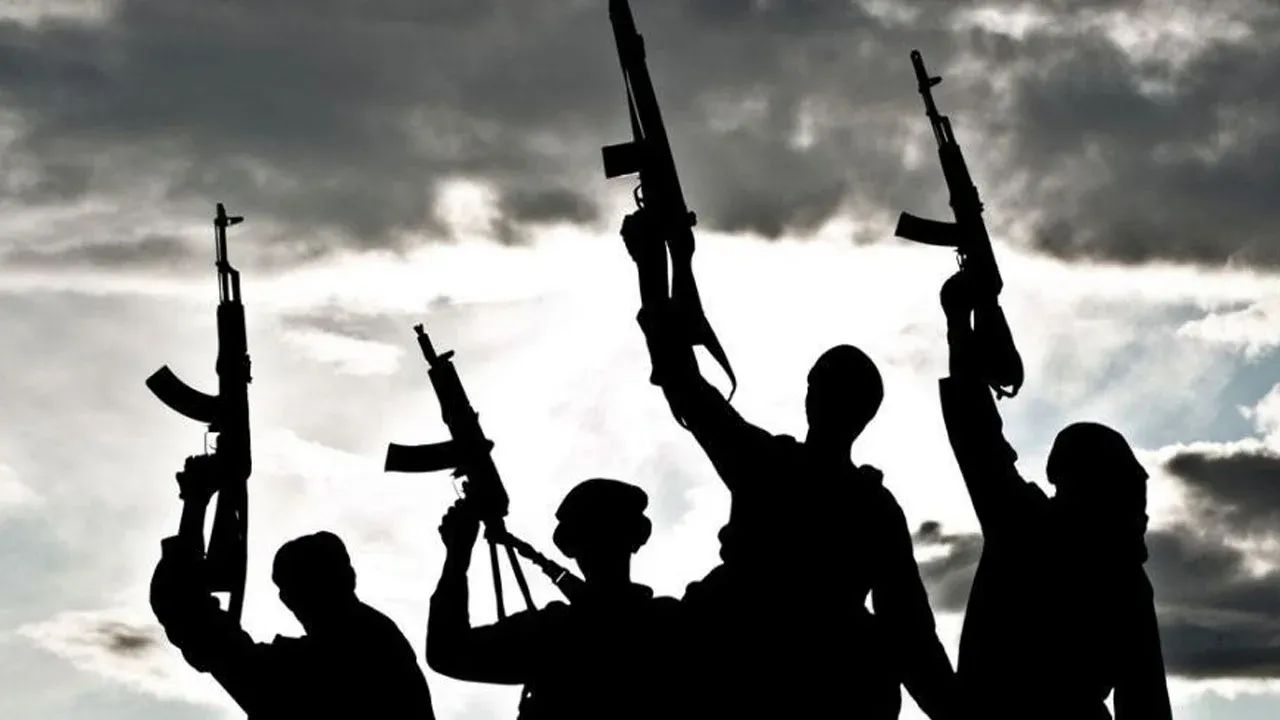 The yet-to-be-identified invaders were said to have bound the church’s security men on duty and dispossessed them of their phones before making their way into the church.

It was also learnt that the armed men, who wore black clothes with their faces covered sealed the church during the alleged attack on Thursday evening.

Sources in the area said there had been some running battles between the Bishop of the Diocese of Nnewi, Most Rev Jonas-Benson Okoye, and the Ihiala Catholic community as well as the Holy Ghost priests of St. Martin of Tours Parish, Ihiala.

The sources added that the feud, according to the sources, had taken a dangerous dimension.

It was further gathered that the incident may be connected with the bishop’s ultimatum to the Holy Ghost priests of the church to vacate the parish house before Friday, November 18.

But when contacted, the state police spokesman, DSP Toochukwu Ikenga, described the incident as the church’s internal affairs that the authorities were handling.

“What is happening there is an internal affair which the church is handling. The men were not armed and they came to the church to iron out some issues,” Ikenga added.

However, the Parish Priest of St. Martin of Tours, Fr. Valentine Eze, confirmed the development, adding that the armed men were on the parish’s premises all through the night, and locked out parishioners, who came to the church for the Friday prayer service.

Eze said, “The armed men were here all through the night. It took the intervention of respectable parishioners to douse the tension, and prevent a bloody showdown.”

It was also gathered that as soon as the armed men left the church premises in the morning, some diocesan priests, in a convoy of 12 vehicles,  stormed the parish house, apparently to eject the Holy Ghost priests, and subsequently take over the residence.

But in an attempt to carry out the act, the priests were said to have met a hot resistance, as angry parishioners who had also stormed the church chased them out of the premises.

The spokesperson of the parishioners, who refused to mention his name, said Bishop Okoye had ordered the Holy Ghost priests to vacate the church and find another place for themselves.

He said though the bishop had also directed a diocesan priest, Fr Augustine Ndukaji, to take over as the parish priest of St. Martin of Tours, the directive did not go down well with the worshipers and people of the community, who held that it would be wrong for the bishop to evict the Holy Ghost priests, whom they said built the parish and brought a lot of development to the town.

“The parishioners of St Martin of Tours and people of Ihiala are saying in unison that the decision to eject the Holy Ghost priests from a house they built and send them nowhere will be resisted.”