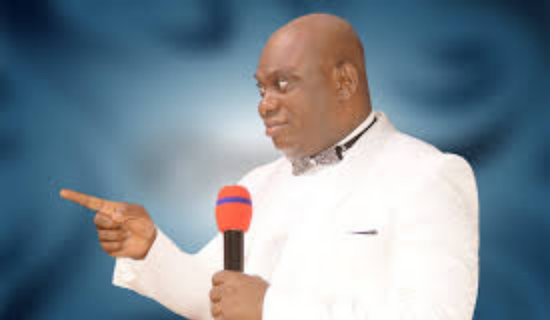 Christian clerics across the country have been enjoined to sponsor the establishment of tuition-free universities to support the underprivileged.

A biographer, Paul Njoku, who made this known in a statement made available to Saturday PUNCH, said churches had the capacity to establish such institutions based on the income they generated.

While announcing his book on Apostle Chibuzor Chinyere titled, Apostle Chibuzor: An Uncommon servant of God: the Philanthropic Tithes & Offerings, he said Nigerian churches could change the current situation in the country.

Apostle Chinyere, the General Overseer of Omega Power Ministry, Port Harcourt, River State, known for his philanthropy, plans to build a tuition-free university for the underprivileged in Nigeria.

According to Njoku, his experience of what Apostle Chinyere had been doing were clear indications that churches in Nigeria can change the face of Nigeria.

“The church generates money every week. There are many mega churches in Nigeria that collect millions in tithes and offerings. If this fund is used judiciously, I believe it is possible to have a free university in the country, and a lot of other things could be done free of charge. That is what Apostle Chinyere has demonstrated for many years,” he added.

Apostle Chinyere, according to him, had many hospitals, schools, and vocational centres that offered services free of charge.

“He is currently proposing a free university. It is an indication that it is possible for the church to help change the face of Nigeria if they want to.”

Njoku observed that greed and avarice had been the bane of Nigeria.

“Many pastors are greedy. But a number of them are also doing great things. That is why we should give kudos to Apostle Chinyere and his likes,” he stated.

He, however, noted that he was motivated to write a book on Apostle Chinyere because of his many philanthropic activities in the country.

He said, “This is a man that liberated many from poverty. He has been very consistent in his gesture to the poor. I think a man like this should be celebrated.”