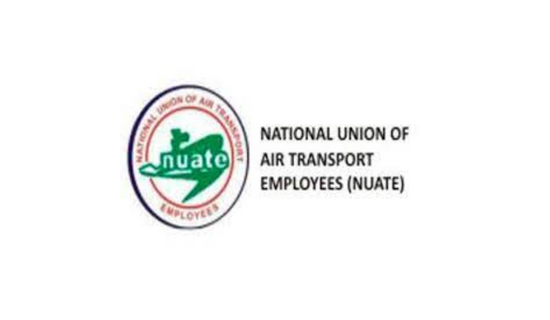 The Secretary-General, National Union of Air Transport Employees, Ochema Abah, says the Federal Ministry of Aviation has failed to pay the relocation allowance of workers in various agencies under its purview for over a year.

Abah disclosed this to our correspondent in Abuja on Thursday.

Last week at the headquarters of the Federal Airport Authority of Nigeria, the Air Transport Senior Staff Association of Nigeria and the Association of Nigeria Aviation Professionals held an emergency meeting, where they vowed to resist the Aviation minister’s directive for the offices of the agencies to be demolished to give room for an aerotropolis project.

Reacting to this, Abah said, “You see all those organisations that moved their headquarters to Abuja without any preparation, all the staff members who were sent to Abuja have yet to receive their relocation allowance.”

He said the staff members, who were relocated without proper preparation, were in Abuja suffering, adding that they lack offices to work.

Abah said, “If you go around the so-called headquarters, you will see staff loitering around. They are just suffering and their families are here in Lagos suffering because they have not received their relocation allowances up till now.

“So they are not ready, they just want to pick any staff and say, you go to Maiduguri, Yola, and some other states without any preparation.”

He said the union felt that the government should have made the necessary arrangements and consultations before deciding to demolish the structures.

“Our position is that if there is any demolition, we will cause a disruption of work at all the airports. They have not reached out to us for any consultation,” Abah said.