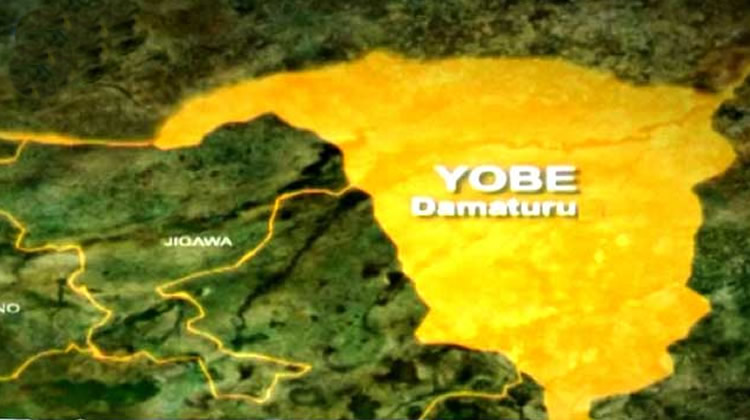 The Yobe State Police Command has commenced investigation into the allegation that a husband, Ibrahim Bature, detained his wife, Sadiya, and malnourished her at their residence in the Nguru area of the state for one year.

PUNCH Metro gathered from a source in the community that the mother of four survived by eating only pap.

It was learnt that Sadiya was rescued when her mother, Hadiza, who had not seen her for a long time, travelled from Kano to their residence in Nguru community.

Upon sighting her daughter, Hadiza observed that she was unable to move as she was at the point of death due to hunger.

The aggrieved mother raised the alarm and rushed Sadiya to the Aminu Kano Teaching Hospital, Kano, for treatment.

Hadiza called for Bature’s arrest and prosecution, adding that the state government should intervene in the matter.

Contacted, the state Police Public Relations Officer, Abdulkarim Dungus, said the command had commenced an investigation into the matter.

He said, “The Divisional Police Officer in Nguru invited the husband yesterday to help in the investigation. The wife is receiving treatment in a hospital in Kano. We will conduct a thorough investigation, hear both sides before talking to the press.”