Metal knuckles: Adesanya released after arrest in US 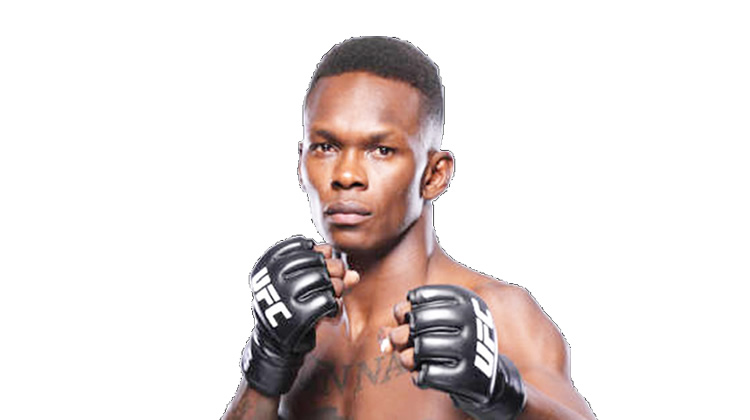 The PUNCH had reported how the 33-year-old, who lost his title by TKO to Alex Pereira in New York last Saturday, was arrested by Port Authority police in the American Airlines terminal on Wednesday.

Brass knuckles are a Class A misdemeanour in New York, and it is also illegal to bring them aboard an aeroplane. Although, it’s not clear where Adesanya allegedly stored the weapon.

His release was confirmed by Canadian-based Combat Sports reporter who works for ESPN, Marc Raimondi, on his verified Twitter handle, referencing a statement issued by Adesanya’s manager, Tim Simpson of Paradigm Sports Management on the incident on Wednesday.

The statement reads: “Israel was handed a gift by a fan, which he put in his luggage. When flagged at the airport, Israel quickly disposed of the item and cooperated with authorities.

“He has complied accordingly; with that, the matter was dismissed, and he is on his way home.”